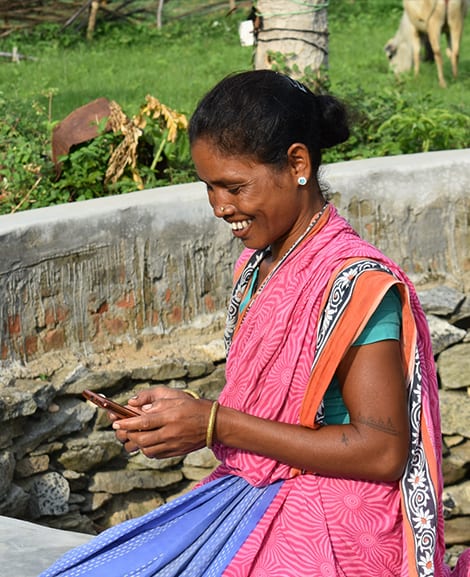 Our CSR journey draws on the 150 years old, inspiring legacy of the Tata Group - one which lends us the courage to dream of reaching a million lives while creating empowered and connected societies for sustainable development through next practices.

For over 150 years, the Tata group has always served as a custodian of the public good. At Tata Communications, we believe that our role as a Digital Ecosystem Enabler calls on us to grow with the communities in which we operate. Tata Communications believes that the spread of technology and digital connectivity is critical to accelerating human progress. The United Nations has identified Information and Communications Technology (ICT) as a means of implementation’ for the 17 Sustainable Development Goals (SDGs).In this spirit, Tata Communications has adopted the SDGs as an overarching framework for our Corporate Social Responsibility (CSR) initiatives. The SDGs are also a part of our official CSR policy, which is in conjunction with Schedule 7, Section 135 of the Companies Act, 2013. Additionally, the CSR framework of the Tata group, the Tata Affirmative Action Program (TAAP) and the organisational priorities inform our overall CSR approach. CSR permeates every aspect of our belief system as an organisation. It is an integral part of the culture and value system of Tata Communications. Our CSR activities efforts are aligned to complement the following 5 SDGS:

Our commitment to affirmative action

We have adopted the Tata Affirmative Action Programme (TAAP), a Tata group-level initiative which aims to address structural and social inequities in India by providing ‘due share’ to historically marginalised social groups. The global context of our AA (Affirmative Action) work is constituted by the ‘5Ps’ (People, Planet, Prosperity, Peace and Partnership of the UN SDGs. At an organisational level, it is contextualised with the overall Diversity and Inclusion framework. Our AA policy focuses on the advancement of women and young girls who undergo a triple burden of economic deprivation, gender, and caste.

Education
We are committed to promoting access to quality education and lifelong learning for all. We do this through long-term, multi-stakeholder partnerships which aim to transform public education through digital enablement, educators training, mentorship and scholarships for learners, and engagement of youth leaders. Our marquee education programs, implemented by a diverse range of NGO partners, are ongoing in Delhi NCR, Maharashtra, Karnataka, and Tamil Nadu. Taking our commitment beyond the national boundaries is our partnership in Singapore to provide experience-based entrepreneurship education to young learners under the Network for Teaching Entrepreneurship (NFTE). 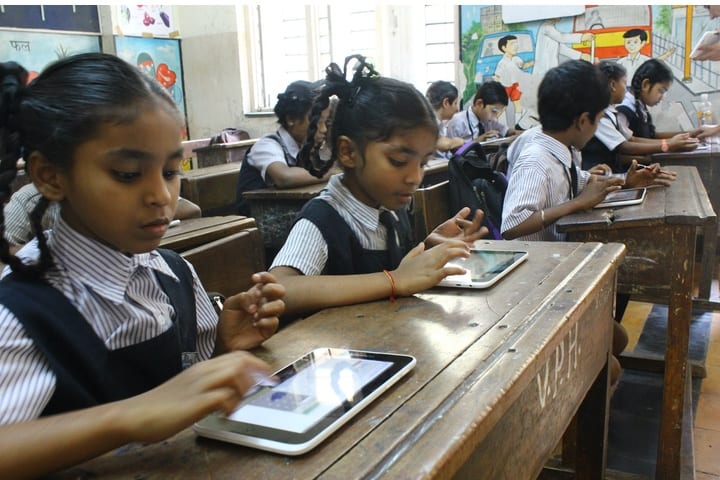 Tata Communications educates and enables underserved youth with employability and life skills training to make them industry-ready. We also support the inclusion of young girls and women in the economy by providing entrepreneurship development training and handholding support through enterprise creation. Our key employability and sustainable livelihoods projects, implemented by NGO partners, are ongoing in Delhi NCR, Jharkhand, Maharashtra, Odisha, Uttar Pradesh, Tamil Nadu, and Telangana. 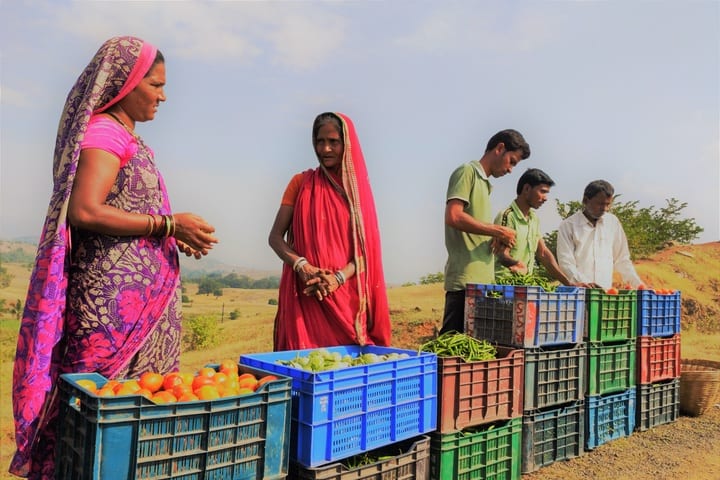 Healthcare embodies our aim to extend access to healthcare services, particularly towards prevention and care of non-communicable diseases in rural areas to ensure healthy lives and promote wellbeing. Our focus is on breaking the health-poverty nexus by equipping underserved communities with the necessary equipment, infrastructure, and skills. Presently, we are achieving this through two key projects in Assam and Bihar. 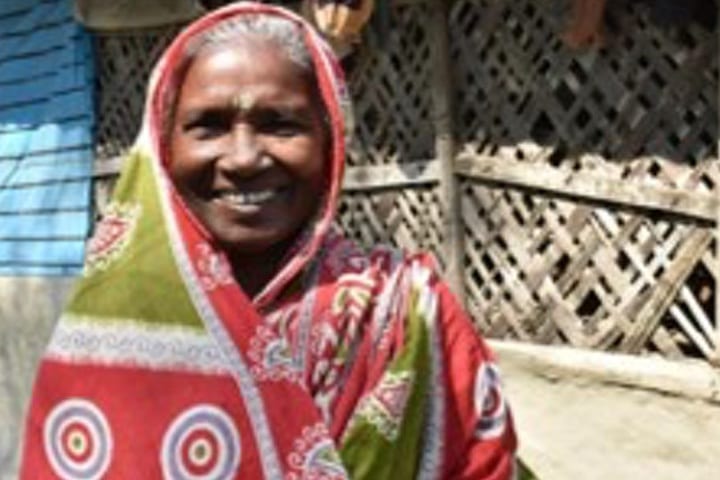 Our Global Employee Volunteering Program (GEVP) is guided by our desire to ‘create better work and a better workplace’. Employees contribute their time, skills, and passion throughout the year, in across more than 50 cities globally. Community action by employees occurs either as part of skill-based volunteering, short-term cause-based volunteering (as part of quarterly volunteering campaigns) or long-term weekend volunteering through opportunities such as ProEngage

Get in touch with us

For any feedback, queries or grievances related to our sustainability practices fill the below form.