Andrew has spent more than 20 years in the ICT industry, and has lived and worked in the United States, Europe and Australia.

He has held senior management roles at IDC and co-founded NelsonHall, a successful outsourcing advisory firm, in the United States. Since joining Frost & Sullivan in 2006, Andrew has led numerous projects with multinational companies and government agencies across the Asia Pacific region. Andrew has been quoted widely in the press including The Financial Times, The Wall Street Journal and Business Week.

He has also appeared on global broadcast media including CNN, BBC, Sky, Bloomberg, Channel News Asia and CNBC. Andrew earned his BSc and Masters degree in IT, in the UK. He also holds an MBA from MGSM in Australia. Additionally, he holds membership of the UK-based Chartered Institute of Marketing. 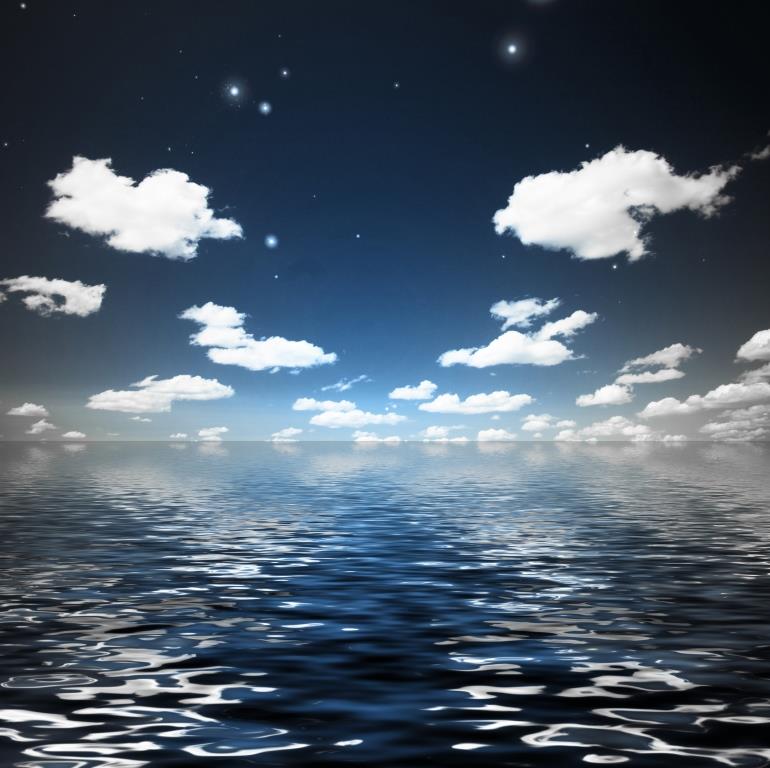 Cloud and the era of the omnichannel