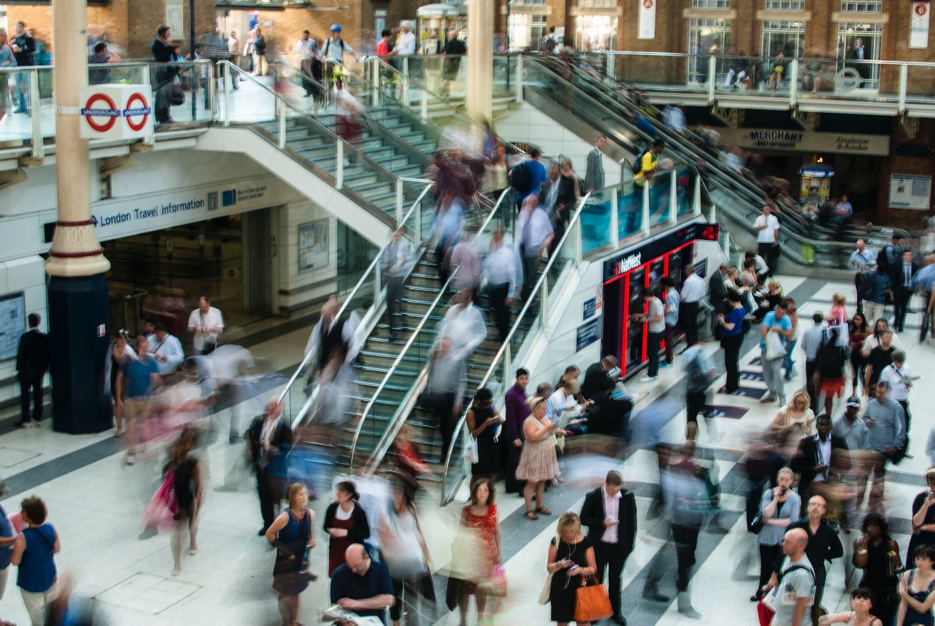 When the company began to experience harmful DDoS attacks it found that its existing in-house DDoS mitigation services were unable to cope. Bandwidth was choked and critical services, including those of many customers, were blocked including vital email, Internet gateways, and related infrastructure services.

On one occasion, a severe outage lasted for six days, risking reputational damage and incurring financial impact of US$1 million on the company.

Syscon Infoway realised it needed to partner with a company that could offer DDoS protection and prevent cyber-attacks and further potential harm to the business. 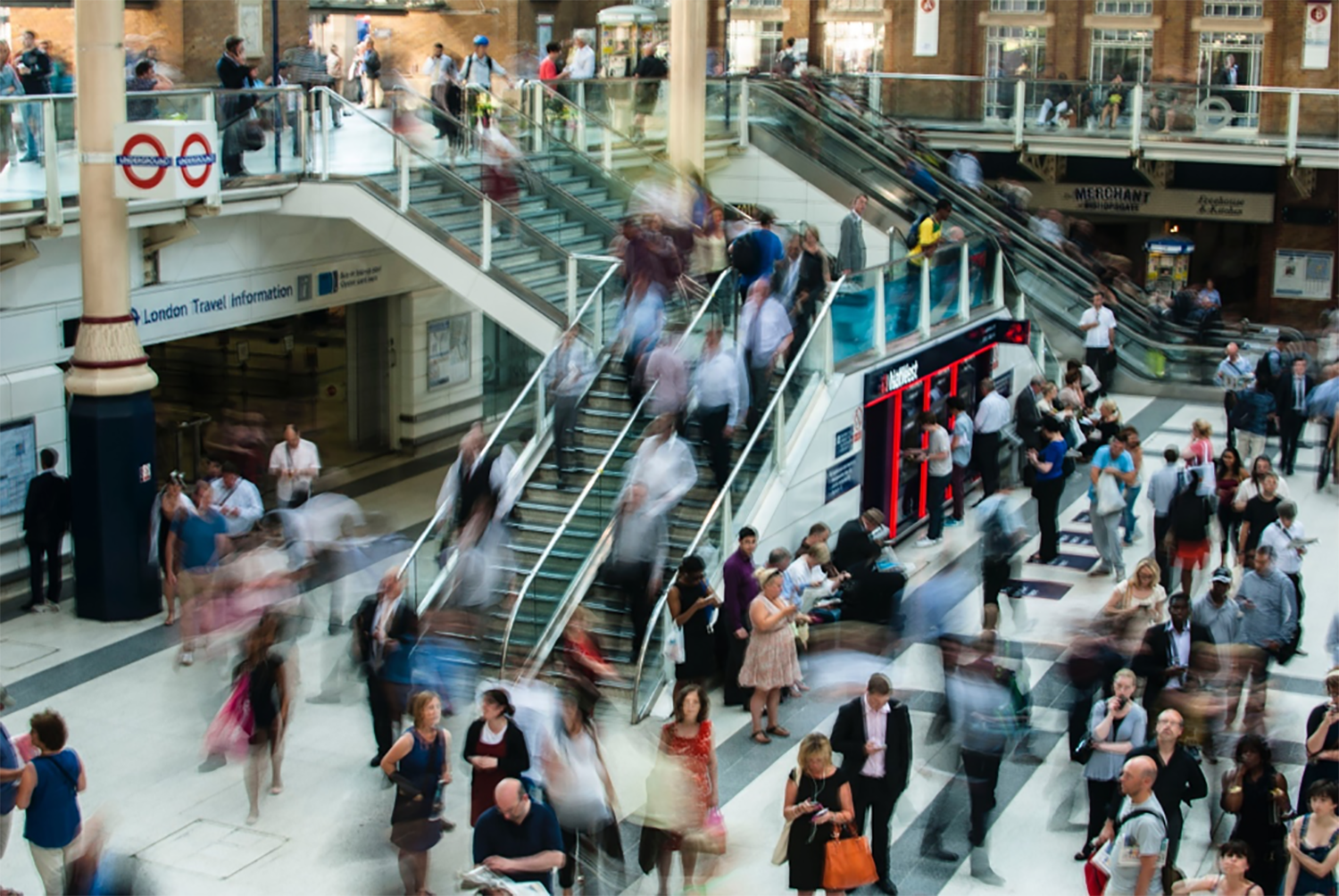 The results of the Tata Communications DDoS solution have been to protect Syscon Infoway’s reputation, as well as saving up to US$1 million per attack.

Syscon Infoway partnered with Tata Communications, who deployed its managed DDoS solution in a timely fashion. The solution redirects infected traffic to scrubbing farms for cleansing then safely forwarded to its intended destination

The fully managed service includes around the clock threat monitoring, along with real-time escalation to fend off cyber-attacks as and when the happen, so effectively customers don’t notice a difference in response times on websites and apps, even when they are under threat.

Since the deployment of the DDoS solution, Syscon Infoway has not suffered from any downtime during a DDOS attack, regardless of its severity, highlighting the robust nature of the solution.

Furthermore, the results of the Tata Communications DDoS solution have been to protect Syscon Infoway’s reputation, as well as saving up to US$1 million per attack.

The managed service allows the company’s scarce IT resources to focus on development of customer-centric solutions. The scalable solution is continually evolving to meet the ever-changing threat landscape, so Syscon Infoway can be assured they are protected, regardless of the situation.

“Tata Communications did everything as quickly as possible to mitigate the network attack. They instantly grasped the extent of the situation and deployed a DDoS solution, even before a contract was signed.”