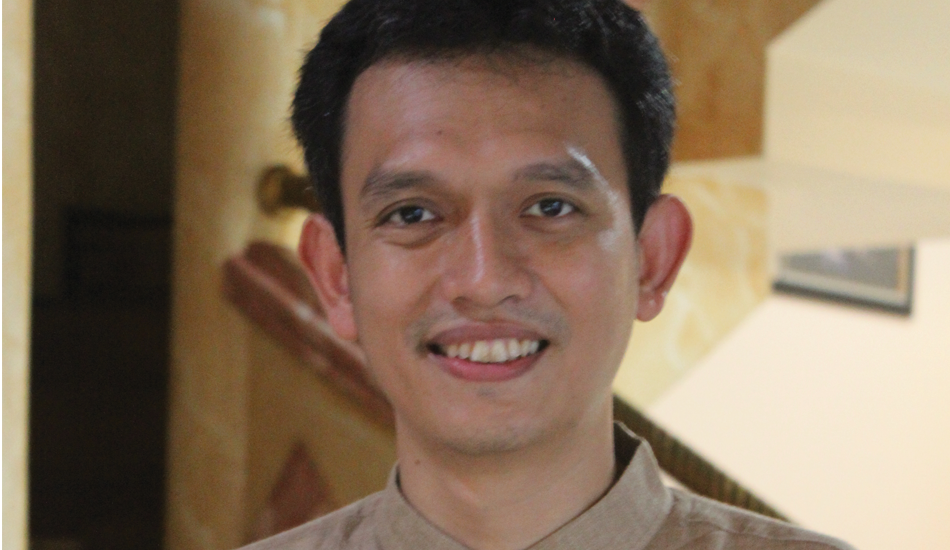 Attempting to win this year’s 2018 Tata Communications F1® Innovation Prize , is finalist Datu Yogabrata, from Singapore. But what’s his entry about and how will it make a difference to the sport? We spoke to him to find out.

Since the mid 80’s, Datu’s had an interest in fast moving cars. From watching them on TV to playing games into the late 90s and beyond. He believes the best way to engage people is through the right delivery of storytelling.

Very much a self-confessed gamer, Datu draws inspiration from the games he plays and believes that because games are so immersive, so can F1®:

“My inspiration comes from the way that movies and video games engage the audiences by delivering storyline with dramatic elements. Why can’t we bring the similar concept to enjoy live sports?” says Datu. “With today’s latest technology such as Machine Learning and The Internet of Things, I feel that we could enhance the visual information and the interactive elements to deliver storylines during F1® race for the fans to follow  any drama happening on the track.”

How does Datu believe his entry will impact the sport in the future?

No sport is complete without its fans, and Datu believes his submission will help to grow the F1® fan base and audience:

“My entry is designed to acquire new fans, promote the casual fans to hardcore fans, and finally capture queries from hardcore fans for the sport’s improvement.

“In the long run, it helps to educate the fans on what the sport is all about. Thus, it would shape the sport closely to what the fans wanted, as the organizer would have the valid data to set the direction.”

“A chance to advance my career”

Participants enter this competition not only for the prize money – although, that’s part of it – but a lot more, such as an opportunity to advance in their careers.

“As a game designer and race enthusiast, this opportunity means a lot to me. Not only for the monetary prize, but also a chance to advance my career. I always want to make impactful products for the society. This time, I have a chance to contribute to the F1® community. Hopefully, I win it and get a meaningful start point to turn my concept to reality”

2015 F1® Innovation Prize winner, Paul Clarke shares his insights on what it takes to win this annual competition.

Talk to the team
Home