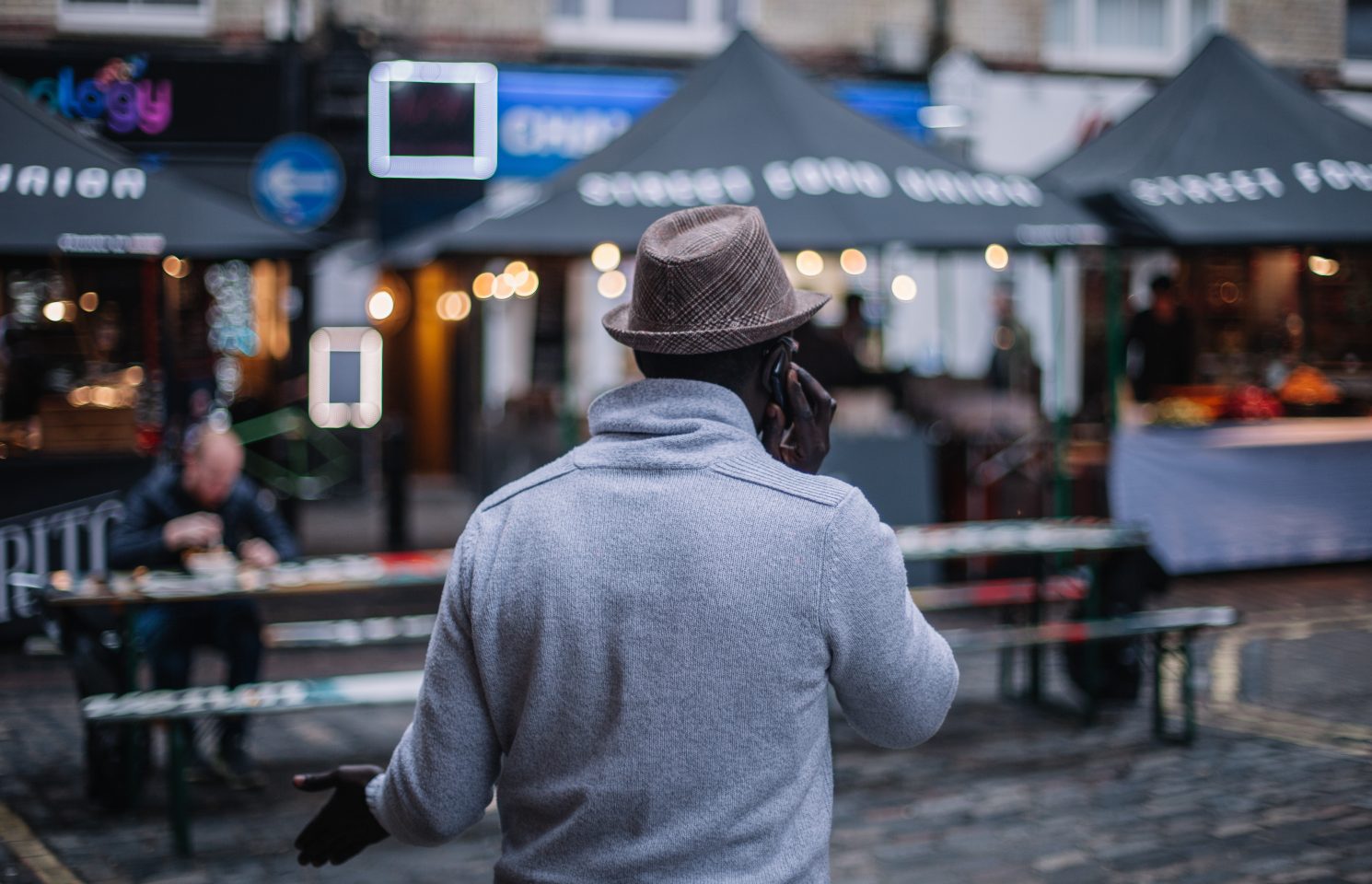 Tata Communications, the Official Connectivity Provider of Formula 1®, today announces the winners of the third round of the F1® Connectivity Innovation Prize. Challenge three asked entrants how could Formula One Management’s archive footage be catalogued so it might be used in new and exciting ways.

After a judging process carried out by a panel including John Morrison, Chief Technical Officer of Formula One Management, Tata Communications is delighted to unveil the winning entries.

Idea: A bespoke and purpose-built social networking platform that could allow users to access and engage with Formula One Management’s footage archive. Accessible on all devices including tablets, PCs, mobile, smart TVs and gaming consoles, the platform keeps viewers up to date with all aspects of Formula 1® racing including information about schedules, drivers and cars but also provides digestible commentary, such as blogs. The main feature of the platform is the timeline. Here viewers could interact with the archive of F1® footage and add their own content such as photos, anecdotes, travelogues and memorabilia, allowing users to engage with the digital archive whilst also cataloguing it. Others can view and engage with this user-generated content, making F1® fans part of the sport’s history.

Idea: A ‘Crowd Sourcing Commentary Challenge’ where fans would be encouraged to submit their ‘greatest moments’ compilation each week. This could include anything from ‘the best of Lewis Hamilton’ to ‘highlights from the FORMULA 1 BELGIAN GRAND PRIX’. Searching the archive, which has already been tagged with baseline metadata, fans explore the relevant race and using the simple editing interface, find and clip their moment. The fan community along with F1® VIPs would vote on the winning clips and the winners could receive merchandise, race tickets and VIP race weekends as prizes. As an extra incentive, fans would also receive free access to the F1® digital archive. This user-centric approach would empower F1® viewers to catalogue the digital archive, whilst also improving their fan experience.John Morrison, Chief Technical Officer of Formula One Management says, “We have seen a very high quality of entries throughout this competition and this round has been no different. The Formula One Management footage archive is a rich and historical resource and the winners of this round have suggested clever ways which could help catalogue the archive, while also enabling F1® fans to interact and engage with the footage in new and innovative ways.”

The competition, launched by Tata Communications, along with Formula One Management and the MERCEDES AMG PETRONAS Formula One™ Team, is a three-part crowdsourcing platform for innovation that engages international brainpower against the demanding backdrop of Formula 1® racing over the 2014 season.

Commenting on the winners, John Hayduk, President and CTO at Tata Communications says, “With the grand prize now in sight, the standard of entries continues to impress. The two winners in this round proposed ideas that provided elegant solutions to a complex problem while engaging and harnessing the help of the most important part of F1® – the fans.”

The individual winners and two members of the winning teams from the three rounds of the F1® Connectivity Innovation Prize will be taking in the sights and sounds of the glamorous FORMULA 1 GRAND PRIX DE MONACO 2015. They will also qualify for the shortlist of six winners who will compete for the overall Grand Prize of USD $50,000.