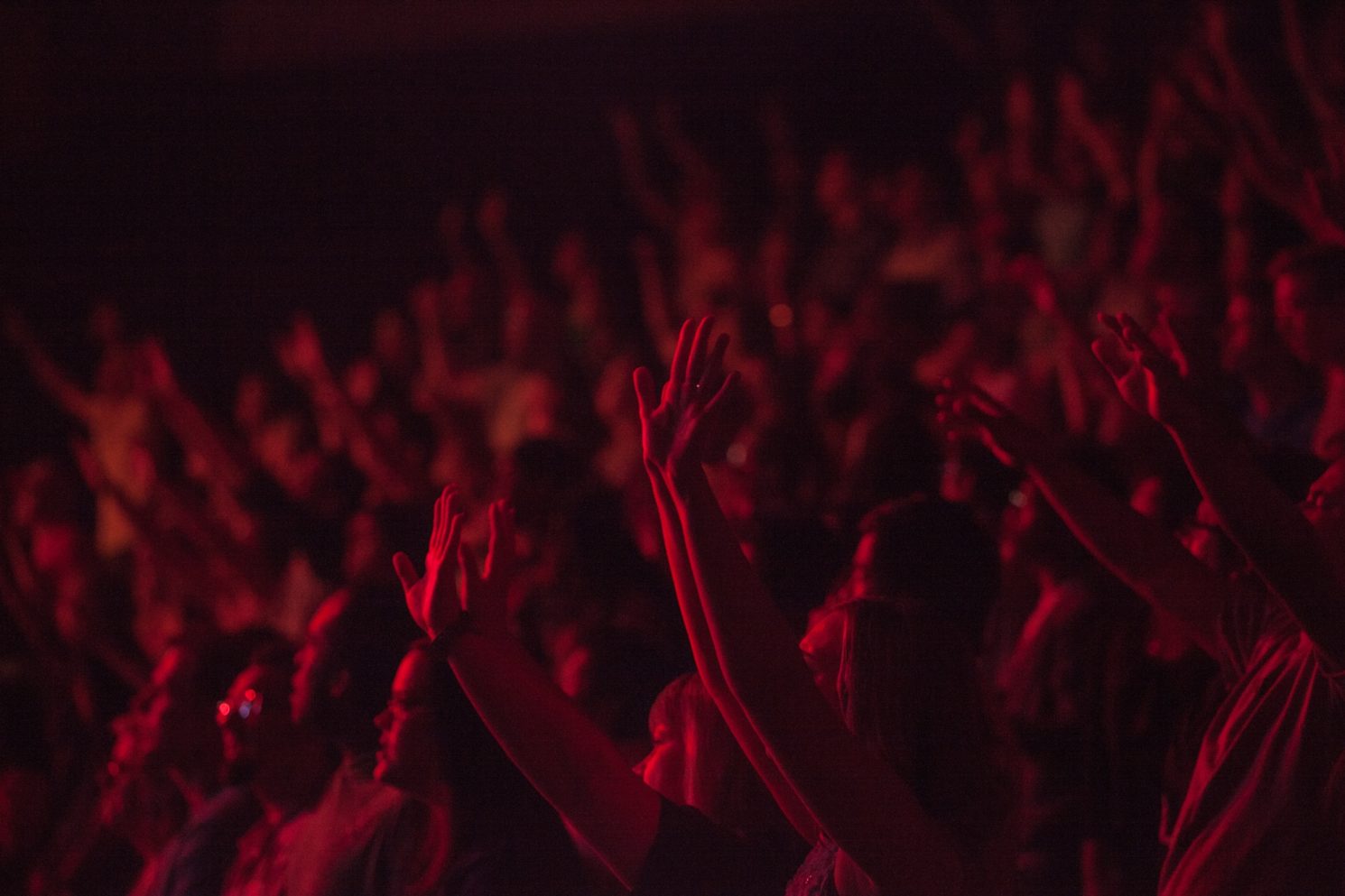 Following the team’s successful defence of their Constructors’ World Championship title in Russia, fans’ featured messages were shown on a high-definition social media display in its garage. The displays that stretch the length of both sides of the garage at every Grand Prix are powered by Tata Communications, the Official Managed Connectivity Supplier of the team.

In the run-up to the Grand Prix in Austin, Tata Communications and the MERCEDES AMG PETRONAS Formula OneTM Team called on fans to share their messages via Twitter or Facebook using the hashtag #wonmoretime, which garnered 210 million mentions. Austin was the team’s first trackside appearance since the title was confirmed in the hours following the race in Sochi.

Lewis Hamilton, MERCEDES AMG PETRONAS Formula OneTM Team driver and winner of 2015 Drivers’ World Championship, says, “We didn’t really get the chance to celebrate our constructors’ victory with our fans after the Russian GP, so it is great that Tata Communications is helping us have a dialogue directly with everybody now – thanks for the messages everybody, and keep them coming!”

Nico Rosberg, MERCEDES AMG PETRONAS Formula OneTM Team driver, says, “Using this technology is a great way for everyone – drivers, team and fans – to celebrate the championship together and the support we’re seeing is also really inspiring for this weekend ahead of us. I’m very grateful for the enormous backing we get from our fans and I can’t get enough of the messages in the garage!” 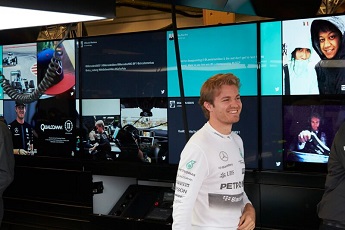 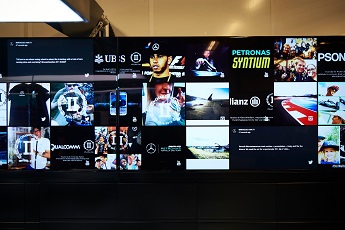