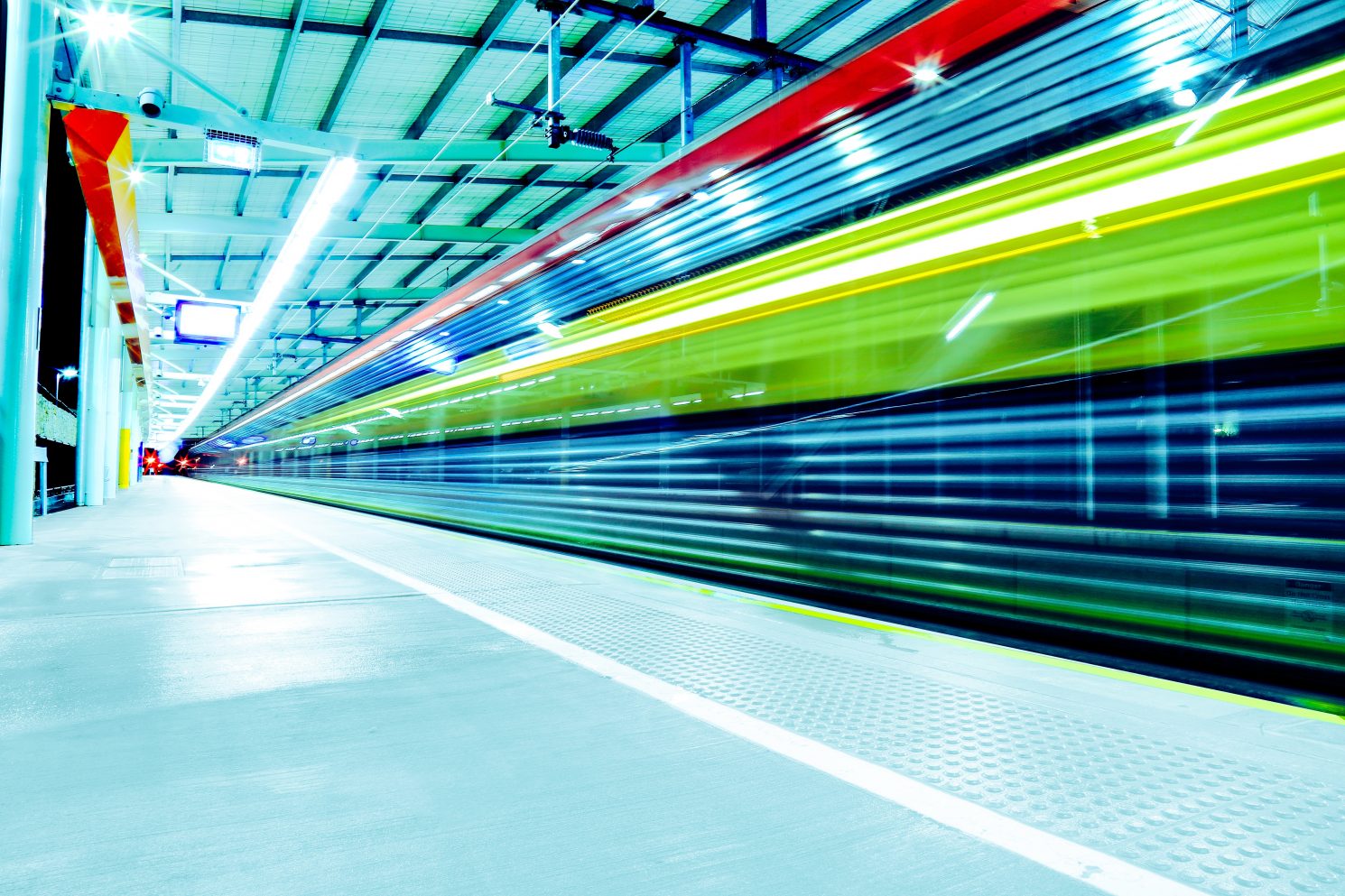 Friday, 31 July, 2015
Tata Communications, Official Managed Connectivity Supplier to the MERCEDES AMG PETRONAS Formula OneTM Team, has unveiled the winners of the first challenge of the 2015 F1® Connectivity Innovation Prize. Set by the MERCEDES AMG PETRONAS Formula OneTM Team, the challenge called for entrants to design a new approach for displaying critical race car telemetry and data collected via on-board sensors to enable engineers at the race track and at the factory in the UK to make faster decisions through real-time visualisation of data.

Paddy Lowe, Executive Director (Technical) of the MERCEDES AMG PETRONAS Formula OneTM Team, says, “We’ve been hugely impressed by the response to the challenge we set to consider how to derive clear advantage from the considerable volume of data we generate at the track – and importantly, to provide this competitive insight both in real-time and to a high standard of accuracy. The winning entries are all commendable in their originality as well as their viability, and represent the best of a very impressive array of submissions.”

Idea: Databricks is an application that combines simple, yet effective visualisation of data with machine learning that would enable the team to make more timely and accurate decisions. A databrick displays variables such as speed in a range of graphical, brick-like formats. In addition to visualising data, a databrick can learn from what has happened in the past for a driver on an exact position on the track in similar conditions. By comparing what it is seeing in real-time with what has happened in the past, it can alert race engineers to unusual patterns, enabling predictive decision making. Visually, databricks live inside a canvas where they can be moved through a simple touch-based interface to allow the team to access insights as quickly as possible.

Idea: This Graphic User Interface system uses a modular approach to display key variables such as tyre degradation and temperature, to help enhance the accuracy of decision making during races. It uses high-impact colours and two different block types – a square core block for key variables, and a series of rectangular blocks to display other information to give the main data points additional context. Race engineers are able to place the rectangular contextual blocks anywhere around the main square block, making the system scalable and customisable. The solution taps into race engineers’ photographic memory by placing functionally relevant data together, such as information relating to tyres, driver’s actions, speed and mechanical systems.

Idea: Signals and Streams is a creative combination of traditional web technologies and state-of-the-art protocols, which brings consolidated data insights to the team in real time. The incoming data, Signals, are distributed to race engineers the instant they are received. To help the team make sense of the wealth of data they receive, they would be provided with an artificial analyst called ARROW. Powered by machine learning, ARROW guides accurate decision making in a data-saturated, high pressure environment such as F1®. To help the team communicate regarding the Signals they receive, the solution is equipped with an instant communication feature called Streams. The combination of these tools enables the team to consume the huge amounts of data they gather during each race and react as effectively as possible.

Mehul Kapadia, Managing Director of F1® Business at Tata Communications, says, “As the role of data in F1® continues to grow, each season is set to be more nail biting than the last. With the second and final challenge just a couple of weeks away, I urge technology enthusiasts worldwide to put their bold ideas forward to spur future innovation in the sport.”

The Grand Prize of the F1® Connectivity Innovation Prize is a cheque for $50,000 and a bespoke trophy, to be presented to the winner at the end of the season in November. The five runners-up of both challenges will be awarded VIP trips to the final of the 2015 FIA Formula One World ChampionshipTM, the 2015 FORMULA 1 ETIHAD AIRWAYS ABU DHABI GRAND PRIX.