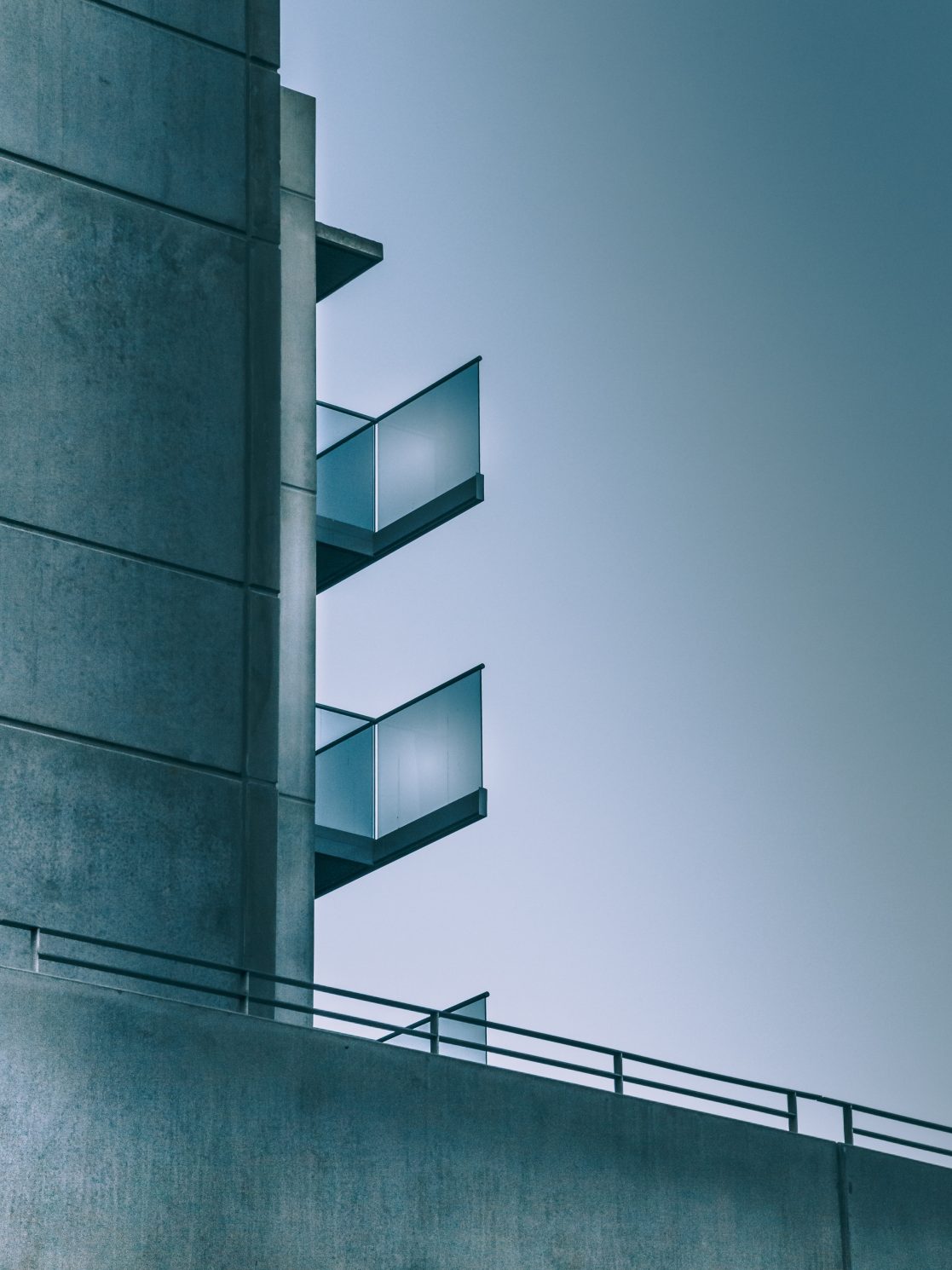 Tata Communications, a leading provider of A New World of Communications™, speeds into Austin, Texas, this weekend for the FORMULA 1® UNITED STATES GRAND PRIX at the Circuit of the Americas on October 31 – November 2. The 2014 Formula 1® season marks the third year of Tata Communications’ connectivity partnership with F1®, delivering the connectivity backbone to all 19 Formula 1® race locations this year over its wholly-owned global cable network, the largest in the world. The company owns and operates the world’s largest fiber network, measuring more than 300,000 miles of subsea fiber facilitating over 24 percent of the world’s internet routes across 240 countries and territories.

When the Tata Communications and F1® partnership was announced in 2012, it was described as the “most significant moment for F1 since the advent of satellites.” Today, Tata Communications continues to revolutionize the sport with new capabilities, including:

Tata Communications continues to drive technology innovation by becoming the first company to deliver a live 4K feed from a Formula 1® event. This landmark was achieved in September during a practice session at the 2014 FORMULA 1 SINGAPORE AIRLINES SINGAPORE GRAND PRIX, where live footage was delivered end-to-end over Tata Communications’ Global Video Connect Network, to the FOM™ Technical Headquarters in Biggin Hill. Demonstrated to an exclusive group of broadcasters, the live delivery highlighted the next generation 4K broadcast capabilities afforded by fiber-optic cable, as well as illustrating how the future of 4K sports broadcasting could look.

As the official managed connectivity supplier for the MERCEDES AMG PETRONAS team, Tata Communications is also powering three times faster trackside connectivity from the Silver Arrow cars at each Grand Prix location to Mercedes’ headquarters in the UK. The rapid transfer of rich data from over 150 of the car’s sensors gives Mercedes the ability to share vital data and to report issues from trackside to the factory in real-time, improving speed, handling and stability.

“U.S. enterprises have the ability to know more about their global customers today than at any other point in business history,” says Kapadia. “Just as we do for the Mercedes team on race day, Tata Communications is helping U.S. enterprises in retail, manufacturing and financial services leverage data-driven insights in real-time to find the next leap that pushes them out ahead of the competition.”