The 2018 Global Talent Competitiveness Index (GTCI) report found that Switzerland still leads the way in terms of talent competitiveness, followed by Singapore and the United States. In general, European countries continue to dominate the GTCI rankings, with 15 in the top 25. This year’s edition also revealed that the top ten countries have several key characteristics in common and share one major feature: they all have a well-developed educational system providing the social and collaboration skills needed for employability in today’s labour market.

On further examination, there are several other characteristics in common between the top-ranking countries:

In addition to the talent competitiveness ranking, this year’s report investigated the theme of ‘Diversity for competitiveness’. Three types of diversity were distinguished: cognitive, identity and preference (or value). The theme of diversity (collaboration between people with different personalities, knowledge sets, experiences and perspectives problem solving) was chosen because it plays a critical role in linking talent policies to innovation strategies. Paying attention to demographic diversity nurtures a sustainable and innovative future and helps organisations to retain and develop talent. Nevertheless, the report highlights that there is a cost to diversity: people are often ill equipped to collaborate with others who are different from themselves.

The report, published today by INSEAD, the Business School for the World, in partnership with the Adecco Group and Tata Communications, is a comprehensive annual benchmarking measuring how countries and cities grow, attract and retain talent, providing a unique resource for decision makers to understand the global talent competitiveness picture and develop strategies for boosting their competitiveness.

Top 20 rankings in detail and results for specific variables

The index assesses the policies and practices that enable a country to attract, develop and retain both ‘Technical/Vocational skills’ and the ‘Global Knowledge skills’ associated with innovation, entrepreneurship and leadership—the talent that contributes to productivity and prosperity.

8 out of the top 10 ranking cities are located in Europe, and 2 in the United States of America. High-ranking cities show similarities. As in the case of countries, over time, higher GDP levels naturally lead to higher technology penetration, creating ecosystems with better quality education, business, healthcare and infrastructure. This virtuous cycle leads to stronger talent competitiveness. In addition, higher-ranked universities attract a superior calibre of teaching and research staff, providing more skilled talent to the labour market. The energy and innovativeness of local leadership (including mayors and ‘talent agencies’) can also play a significant role. The impact of dense and efficient information networks is particularly important when it comes to attracting and retaining talent, as shown by the performance of ‘smart cities’ such as Singapore, Dubai, Abu Dhabi, or Doha.

“The capacity to leverage diversity requires bold and visionary leadership – at the level of organisations, cities, and nations. In this regard, cities are perfect labs. In many cities around the world, promoting diversity has led to significant advances, especially from the point of view of inclusion: concepts such as ‘inclusive prosperity’ or ‘smart cities’ need to be revisited from that particular angle. These concepts provide ample room for concertation with local stakeholders” underlines Bruno Lanvin, co-editor of the report

The challenge of diversity

As humans and machines start to work side-by-side, businesses must start viewing talent and diversity generated competitiveness as extending beyond humankind to include machine.The in-depth supplementary analysis of the 2018 report reveals how organisations, cities and nations are approaching diversity. It reveals that diversity is not an end in itself, but must always be accompanied by a culture of inclusion in order to flourish and have real impact. Targets and statistics cannot replace cultural acceptance and openness. 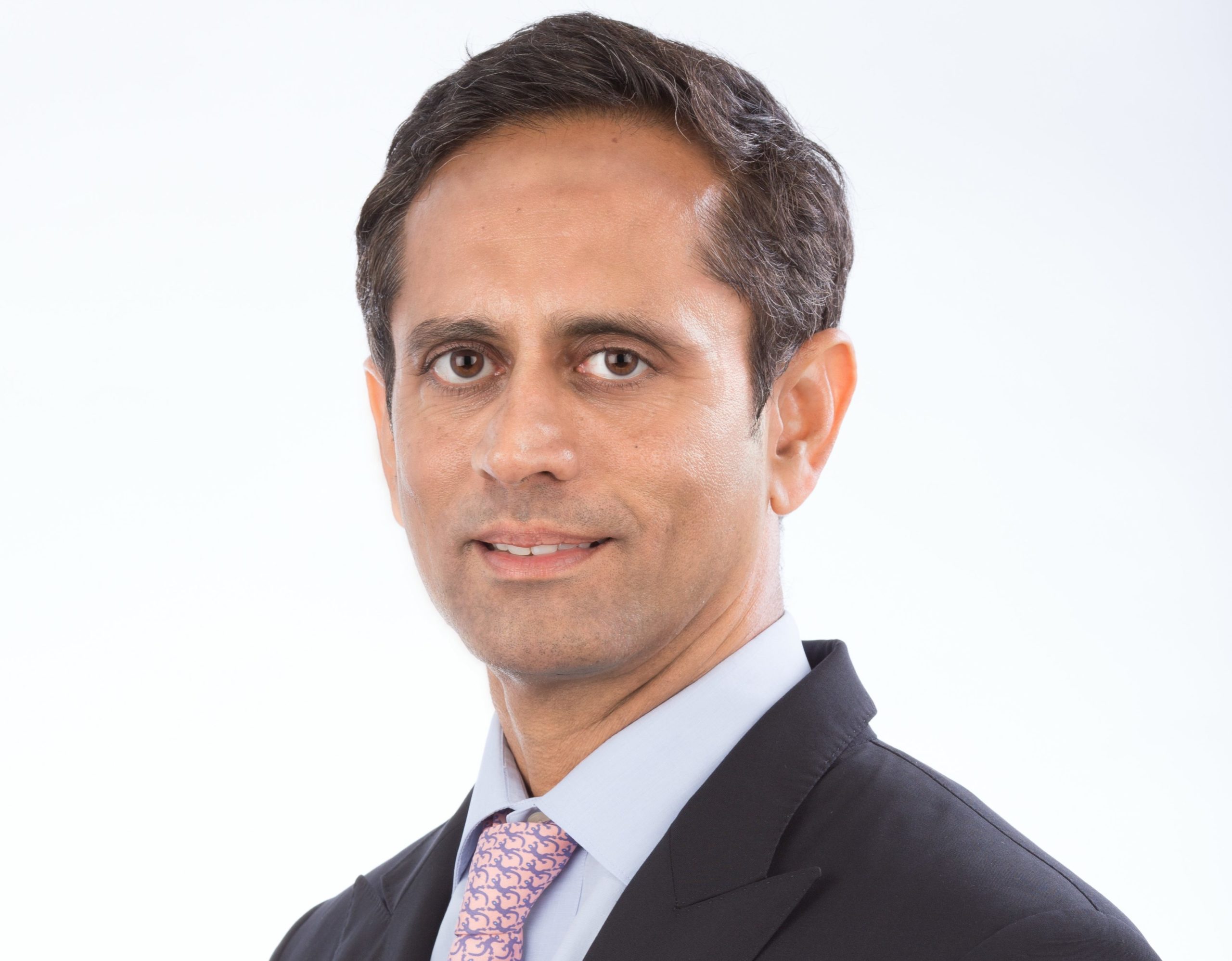 “As humans and machines start to work side-by-side, businesses must start viewing talent and diversity generated competitiveness as extending beyond humankind to include machine.”

GTCI findings, however, show that there is no absolute model for diversity and inclusion. Switzerland, for example, does not score as well as its top GTCI position would imply on leadership opportunities for women. The Nordics score remarkably on most variables related to collaboration, internal openness, social mobility and gender equality, but they struggle in external openness, and hence in attracting talent.

“Views of diversity have evolved significantly during the last few decades, explains Paul Evans, co-editor of the report. Organisations have learned that there is a difference between singing in unison (uniformity) and singing in harmony (diversity), and that this difference can be measured in terms of efficiency, competitiveness, and innovation. On complex tasks, diverse teams will overtake teams of talented but similar individuals by a sizeable margin; demographically diverse groups outperform homogeneous groups on various occasions. Diversity can fuel creative problem solving but, when managed imperfectly, it can also lead into time-consuming conflicts. Hence the importance of collaborative and interpersonal skills and inclusion High-performing organisations have to build confidence so that people can express views and act without the filter of unconscious bias. Acceptance of diversity begins in the family and at school. Formal education (from kindergarten to tertiary education) has a crucial responsibility in building the collaborative competences needed for a more inclusive world”

“Diversity is a crucial leverage for innovation”. Peter Zemsky, Deputy Dean and Dean of Innovation of INSEAD, stresses that “Frameworks for organisational leadership emphasise the behavioural importance of networking externally rather than internally. Today, fuelled by the explosion of information in the knowledge economy, exploiting local innovation opportunities is becoming more important for the competitive advantage of corporations than exploiting R&D at corporate headquarters”.

Vinod Kumar, Chief Executive Officer and Managing Director, Tata Communications, asserts the view that: “As digital transformation becomes a priority for more and more organisations, highly automated technologies fuelled by AI are entering the workplace. As humans and machines start to work side-by-side, businesses must start viewing talent and diversity generated competitiveness as extending beyond humankind to include machine. In accepting the primacy of digital infrastructure, neither talent nor diversity will be considered as exclusive to people alone.”

Alain Dehaze, Adecco Group Chief Executive Officer, “Focusing on diversity and inclusion is crucial to overcome the fractures and inequalities of our age. This means nurturing a culture of inclusion, starting at home and school, fighting bias and developing social and collaborative skills, which are key to unleash the power of work and will make the future work for everyone.”