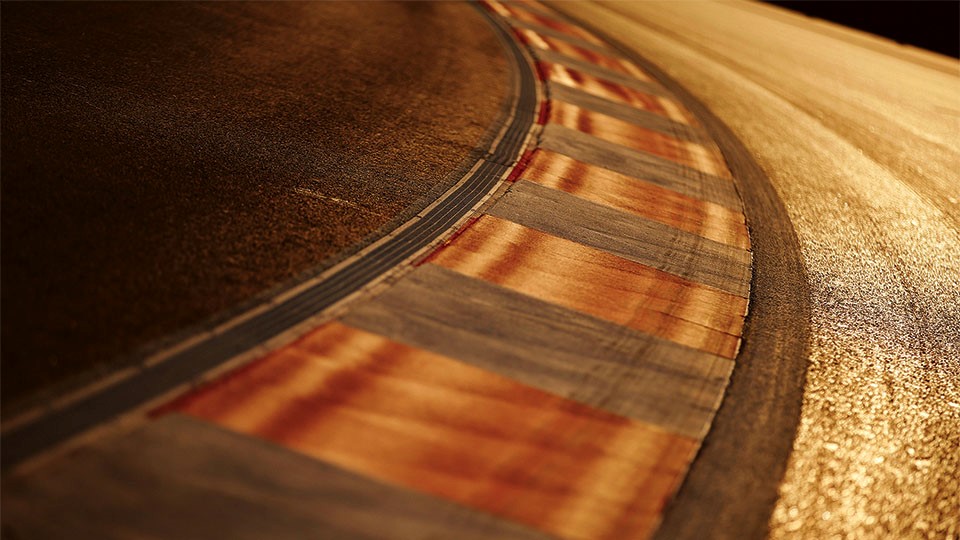 Tata Communications, the Official Connectivity Provider to Formula 1® and the Official Managed Connectivity Supplier of Mercedes-AMG Petronas Motorsport, has today unveiled Benjamin Lambert and Alexander Gibson from the United Kingdom (UK) as the grand prize winners of the 2017 F1® Connectivity Innovation Prize. During a ceremony in the run-up to the 2017 FORMULA 1 ETIHAD AIRWAYS ABU DHABI GRAND PRIX, four-time Formula One World Drivers’ Champion Lewis Hamilton handed the winners a cheque for USD $50,000 and a bespoke trophy.

Lewis Hamilton, Mercedes-AMG Petronas Motorsport Driver and a judge for the 2017 F1® Connectivity Innovation Prize, said, “The best thing about this competition is that it gives the power to the fans – it’s a way for them to imagine what they’d want the sport to be like in the future and share their vision with us. The winning idea shows how fans could get closer to the action and access new kinds of data and insights on each driver, team and turn on the circuit. It’s incredible to think what a difference this could make to the sport.”

Now in its fourth year, the F1® Connectivity Innovation Prize aims to inspire fans worldwide to use their technical know-how and passion for F1® racing and come up with ideas for solutions that could enhance the way people are able to enjoy the sport, or the teams’ competitiveness. The theme of this year’s two technology challenges set by Formula 1®  and Mercedes-AMG Petronas Motorsport was the Internet of Things (IoT). Benjamin Lambert and Alexander Gibson’s winning idea is a solution that could enhance the fan experience at each Grand Prix™ through the IoT, mobile technologies and embedded connectivity. From the moment fans arrive at the circuit until the end of the race weekend, they could use their mobile phone to connect to dozens of sensors at the circuit to access data and insights on their favourite team or driver, get a mixed reality view of driver lines and braking zones on the surface of the race track, or buy refreshments and souvenirs.

Ross Brawn, Managing Director of Motorsports, Formula 1®, and this year’s F1® Connectivity Innovation Prize guest judge who helped pick the ultimate winner, said, “Formula 1® is the world’s most technologically advanced sport. Yet there’s a whole new dimension we could add to the Grand Prix™ experience by harnessing the power of Internet connectivity, mobile technologies, and real-time data. Solutions like the winning idea could transform the F1® racing experience for millions of fans at circuits all over the world, making the whole weekend more interactive, immersive and thrilling than ever before.”

Benjamin Lambert and Alexander Gibson said, “This competition has given us the unique opportunity to share our vision for the future of the sport with the biggest names in F1®. We are delighted that the judges saw how a creative combination of the IoT, mobile technologies and embedded connectivity could revolutionise the Grand Prix™ experience for fans.”

Julie Woods-Moss, President, Chief Marketing and Innovation Officer, Tata Communications, said, “Ubiquitous connectivity and real-time data analytics are amongst the most disruptive forces shaping how businesses operate and how people engage with the world around them. There are immense opportunities for F1® to leverage cutting-edge IoT enabled applications for fresh insights – like the winning idea of this year’s competition so brilliantly demonstrates.”

The Tata Communications global network includes one of the most advanced and largest submarine cable networks and a Tier-1 IP network with connectivity to more than 240 countries and territories across 400 PoPs, as well as nearly 1 million square feet of data centre and colocation space worldwide.