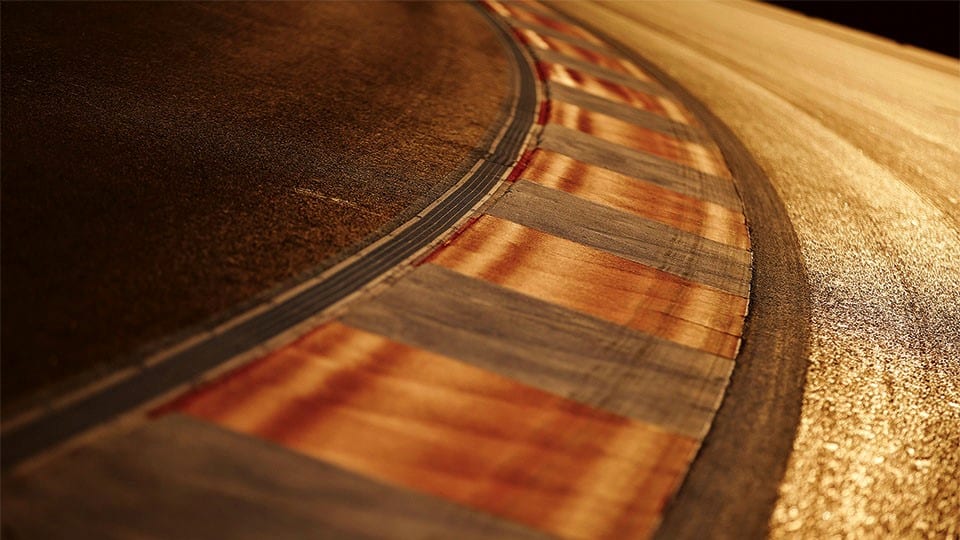 ROKiT Williams Racing will benefit from Tata Communications’ seven-season track record in the reliable delivery of network, hosting, broadcasting and security services to the F1® ecosystem. The team will use Tata Communications’ digital infrastructure to enable real-time data transfer between the pit-lane garage at each Grand Prix and the team’s race factory in the UK.

“We’ve chosen Tata Communications as our new partner because of its deep understanding of the F1® ecosystem and its unique technology requirements, and the company’s ‘whatever it takes’ attitude to support our team. We know we can trust Tata Communications to deliver at every race weekend, anywhere in the world.”

This infrastructure includes a superfast subsea fibre network that carries around 30% of the world’s Internet routes. It powers Internet of Things applications across the globe, underpins Tata Communications’ cloud and cyber security services, and enables software defined networking for multinational businesses. Harnessing Tata Communications’ digital capabilities means that even if ROKiT Williams Racing’s engineers are thousands of miles apart, they are able to share vital data and insights, and collaborate on race strategy as if they were in the same place.

“Unlike any other technology company, Tata Communications plays a central role in all areas of F1® – arguably the most challenging technology environment there is,” said Claire Williams, Deputy Team Principal, ROKiT Williams Racing. “We’ve chosen Tata Communications as our new partner because of its deep understanding of the F1® ecosystem and its unique technology requirements, and the company’s ‘whatever it takes’ attitude to support our team. We know we can trust Tata Communications to deliver at every race weekend, anywhere in the world.”

“Since 2012, Tata Communications’ role in F1® has continued to grow, and we’re incredibly proud to now work with one of the most iconic teams in the paddock,” said Mehul Kapadia, Managing Director of Tata Communications’ F1® Business and the company’s Global Head of Marketing. “Our aim is to unleash the full potential of digital transformation in live sports by enabling organisations like ROKiT Williams Racing to harness the power of our technology capabilities.”

Tata Communications plays a central role in not only F1®, but also MotoGP™ and the European Tour. The company also collaborates with other sports, such as football, sailing and cricket, using its networking, cloud, mobility and security expertise to pave the way for new, more efficient ways of working in sports, to enable fans to engage with their heroes in new ways, and to lower the barriers for sports to expand to new markets. Tata Communications has tested in action technologies such as live 360°, Ultra-HD video, and explored how innovations such as the Internet of Things could offer unique data-driven insights for teams and individuals.

Tata Communications has been the Official Connectivity Provider of Formula 1® since 2012, enabling the sport to seamlessly reach its half a billion fans globally each season. In 2013, the company became the Official Managed Connectivity Supplier of Mercedes-AMG Petronas Motorsport.

Williams Grand Prix Holdings PLC is the holding company of the Williams group of companies which includes Williams Grand Prix Engineering Limited. The Group employs close to 800 people, and generates its revenues from its long-standing Formula One business and its more recently developed Advanced Engineering operation. The Group’s aim is to be a championship-winning Formula One team and a world-class engineering and technology business generating consistent and satisfactory returns for its shareholders.