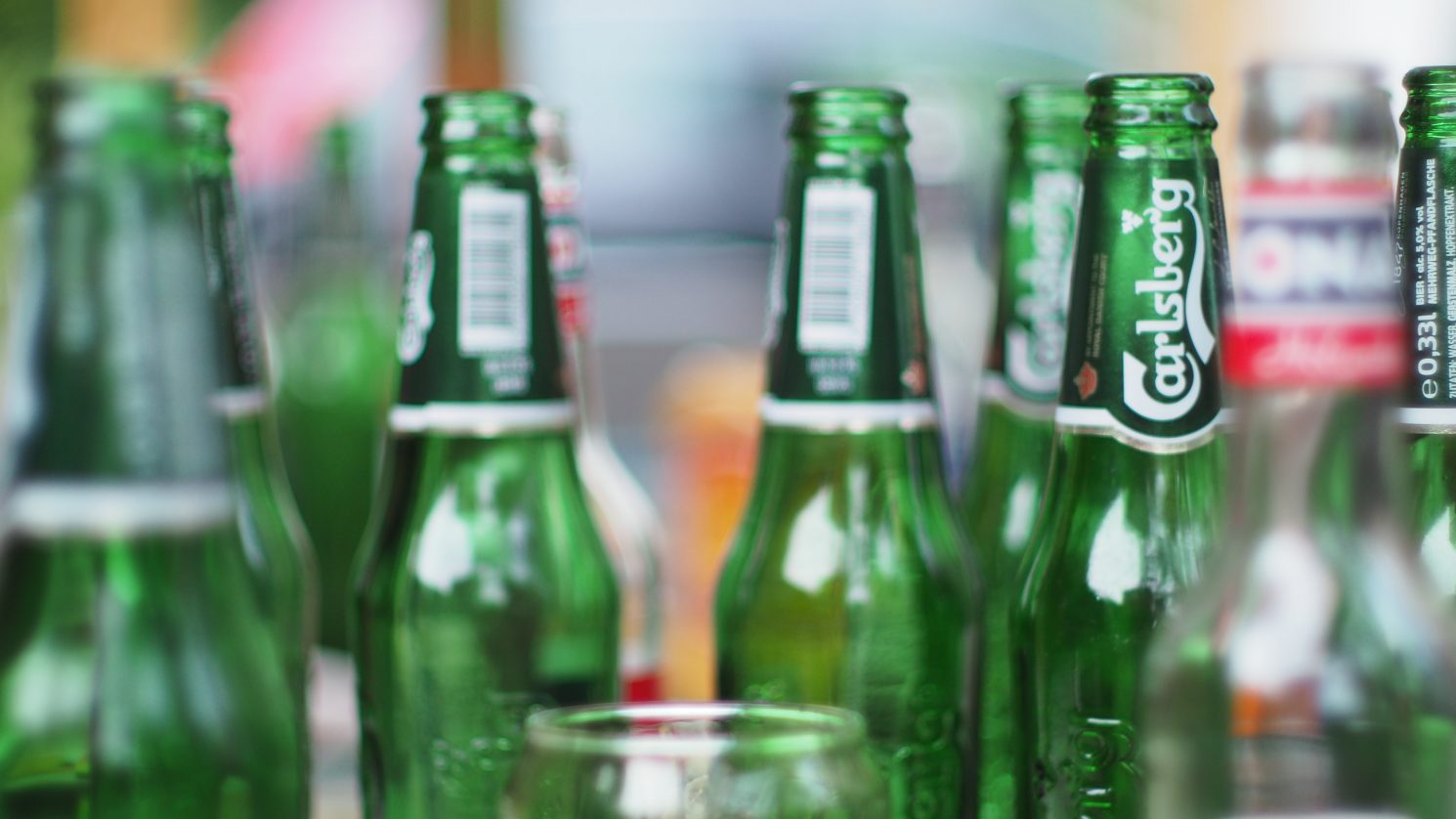 “A network transformation project of this scale was incredibly risky, because without our network we don’t make or sell beer. But it paid off.” – Sarah Haywood, CTO, Carlsberg

Tata Communications, a leading global digital infrastructure provider, has deployed a next-generation software-defined hybrid network for Carlsberg to support the digital transformation of the global brewer’s operations in 130 sites across Western Europe. The new infrastructure is a key part of Carlsberg’s Next 2.0 programme, which harnesses the power of the Internet and cloud computing to boost agility, increase efficiencies and reduce costs. 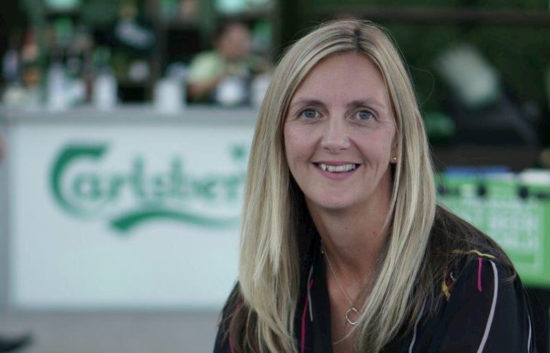 “We are using the Internet to change the foundations of Carlsberg. This doesn’t mean putting a digital veneer on our old infrastructure – it means reimagining our entire IT estate with this next-generation network as the foundation.”

The network supports Carlsberg’s global SAIL’22 growth strategy, which aims to “strengthen the core”, “position for growth” and “create a winning culture”. To achieve these goals, the brewer is digitising its supply chain and exploring new AI-enabled direct-to-consumer services such as its ‘connected bar’ concept. The new network, which has replaced a legacy MPLS network, will act as a resilient, flexible foundation for these innovative initiatives.

As the growing use of cloud-based applications has led to 70% of Carlsberg’s network traffic being on the Internet, the new network has given the brewer 10 times more bandwidth, reduced costs by 25%, and halved the occurrence of network incidents. The hybrid network is a combination of Tata Communications’ IZO™ Internet WAN and Global Virtual Private Network, with an IZO™ SDWAN overlay.

“We don’t want to be just connected to the Internet. We want to live on the Internet, taking full advantage of its scalability and cost-effectiveness to quickly unleash new growth opportunities,” said Sarah Haywood, CTO, Carlsberg. “We are using the Internet to change the foundations of Carlsberg. This doesn’t mean putting a digital veneer on our old infrastructure – it means reimagining our entire IT estate with this next-generation network as the foundation.”

Tata Communications deployed the new network in just 5 months – a year less than the industry standard – and did this during the FIFA World Cup, which is one the busiest times of the year for Carlsberg. Given the critical role of the new network for the brewer’s operations, avoiding any disruption to the business during the deployment was crucial. “A network transformation project of this scale was incredibly risky, because without our network we don’t make or sell beer. But it paid off,” continued Sarah Haywood.

“As your employees, customers, partners and suppliers want to access data and applications in the cloud, a software-defined Internet-based network is the only way forward,” said Mark Weait, Head of Europe, Tata Communications. “While there’s a lot of hype around SDWAN, it’s important to note that you can’t build it on top of a network that’s not fit for purpose. You need a rock-solid foundation for SDWAN, combining the scalability and cost-effectiveness of the public Internet with the resilience and reliability of a private network. Without these foundations, SDWAN can’t do what it’s meant to do.”

Tata Communications has rolled out Carlsberg’s new infrastructure in Western Europe, but the reach of Tata Communications’ global network allows the brewer to easily expand it to new geographies too if its business needs evolve. This network carries around 30% of the world’s Internet routes and connects businesses to 60% of the world’s biggest clouds.

Carlsberg and Tata Communications will be speaking about this network transformation project at the Gartner Symposium/ITxpo 2018 on 4th-8th November in Barcelona, Spain.