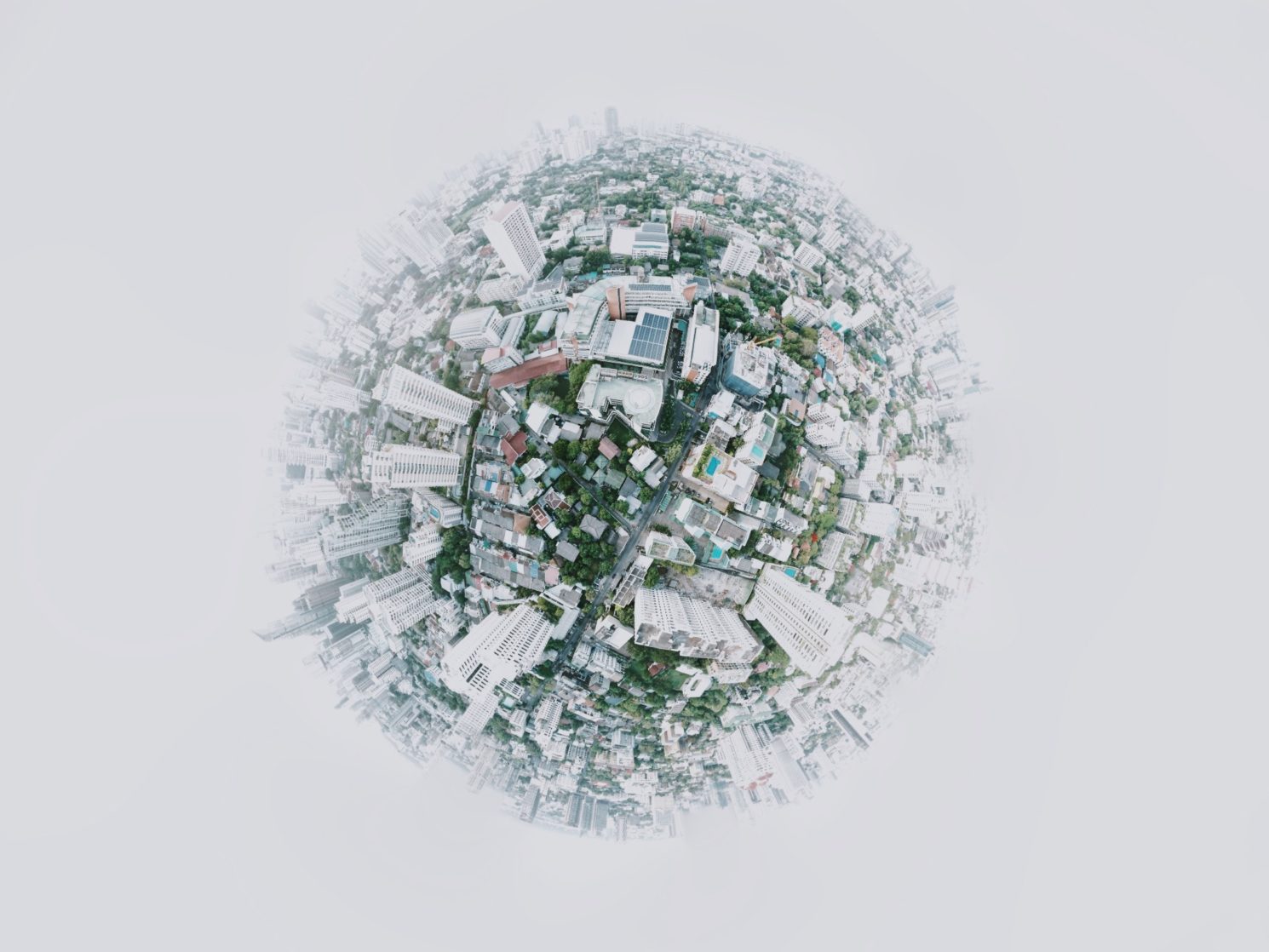 Decision makers are optimistic about the impact of AI, IoT, predictive analytics and blockchain on business and society - but cost and security concerns and lack of skills are barriers to adoption

‘The Cycle of Progress’, a study[1] by Tata Communications, a leading global digital infrastructure provider, reveals that leaders have vastly different takes on their organisation’s digital transformation compared with the managers who are implementing the new technologies. According to the survey, decision makers in Europe and North America are also more optimistic about the potential of digital solutions in boosting their competitiveness compared with their peers in Asia and the Middle East. Yet, the perceived high cost of innovation, lack of skills and the threat of cyber-attacks are proving major barriers for digital transformation globally. 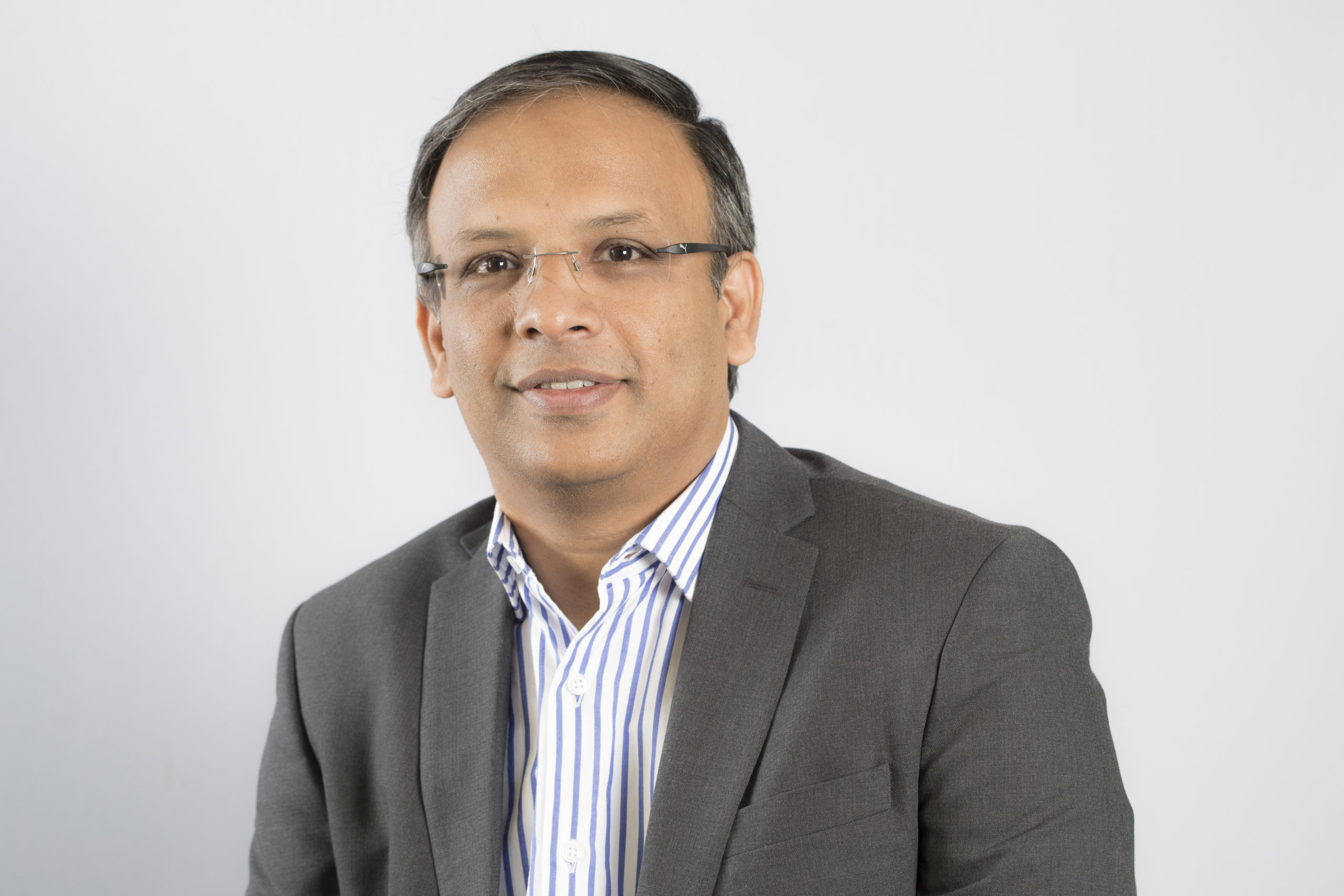 “Our study clearly demonstrates that business leaders are focused on the positive impact of technology innovation. While the AI hype machine may be rumbling into overdrive, it seems that currently businesses rate both IoT and predictive analytics as bigger drivers of digital transformation than the emerging uses of AI we hear so much about.”

The bi-annual study aims to assess the power and potential of digital infrastructure in the global digital economy by tracking decision makers’ views around emerging technologies.

Board members and C-level respondents have drastically different views from the rest of their organisation in regard to the maturity of the implementation of new technologies. The study found that 41% of board members and 33% of C-level executives believe that they are leading their industry in adopting new technologies, in comparison to just 18% of directors and 14% of department heads.

“‘The Cycle of Progress’ sounds a warning call for businesses, with a clear ‘perception versus reality’ gap emerging between different levels in organisations, as innovation gathers momentum,” said Srinivasan CR, Chief Digital Officer, Tata Communications. “This disparity highlights that directors and business unit heads must get better at informing the CEO of any challenges they are facing when rolling out new technologies such as IoT and AI. CEOs should ask their teams more probing questions and not get carried away by the digital transformation hype. This reality check will help businesses make the most of the latest technology innovations to deliver new customer experiences and reimagine how they operate.”

“Despite scaremongering by some that humans and robots can’t co-exist, our study clearly demonstrates that business leaders are focused on the positive impact of technology innovation,” continued Srinivasan CR. “And, while the AI hype machine may be rumbling into overdrive, it seems that currently businesses rate both IoT and predictive analytics as bigger drivers of digital transformation than the emerging uses of AI we hear so much about.”

‘The Cycle of Progress’ suggests that some technologies are fast becoming ubiquitous in large and small organisations alike. IoT (53%), predictive analytics (51%), AI (46%) and blockchain (44%) are the most widely adopted in the respondents’ organisations, with Sales and Marketing and Customer Service functions further ahead in using these technologies than Finance, HR and Legal departments.

The problems arising from deploying new technologies are universal. For example, 38% of respondents in North America and 36% of those in India say that they have experienced security issues after AI adoption. Regardless of these issues, respondents globally recognise that AI (72%), predictive analytics (73%), blockchain (65%), IoT (75%) and can all have a positive societal impact that goes beyond their own business.

Despite the benefits of digital technologies, anxiety surrounding spiralling costs (43%) security (40%) and privacy (37%) are the key adoption barriers for business decision makers, according to ‘The Cycle of Progress’. Further to this, business leaders don’t feel prepared for the impact of digital innovations, with the lack of appropriate skills cited as a concern by 30% of all respondents and a similar proportion (28%) highlighting that there is a lack of understanding among employees about new technologies being implemented.

“Businesses’ technology requirements are growing in complexity in today’s digital economy: they need not only new platforms and systems on which to build new innovative services seamlessly and securely, but also an organisation-wide shift in mindset. In this landscape, there needs be a culture of constant learning and agility to accelerate digital transformation across the business,” concluded Srinivasan CR. 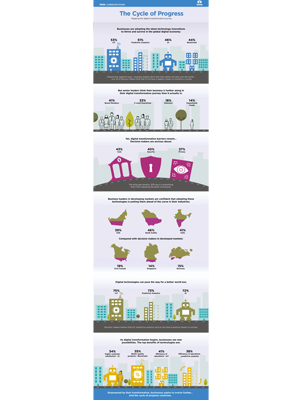 About the Cycle of Progress study

The findings, of this independent and private study, are based on over 1,600 business decision-makers, drawn from organisations with over 250 employees or operations in more than one country. These respondents are based across ten different markets: Germany, France, UK, Hong Kong, Singapore, India, UAE, Saudi Arabia, US and Canada. The inaugural study was completed in October 2018 and asked participants a mix of questions that assess the impact of technology over the preceding six months, as well as looking forward to the forthcoming six months.