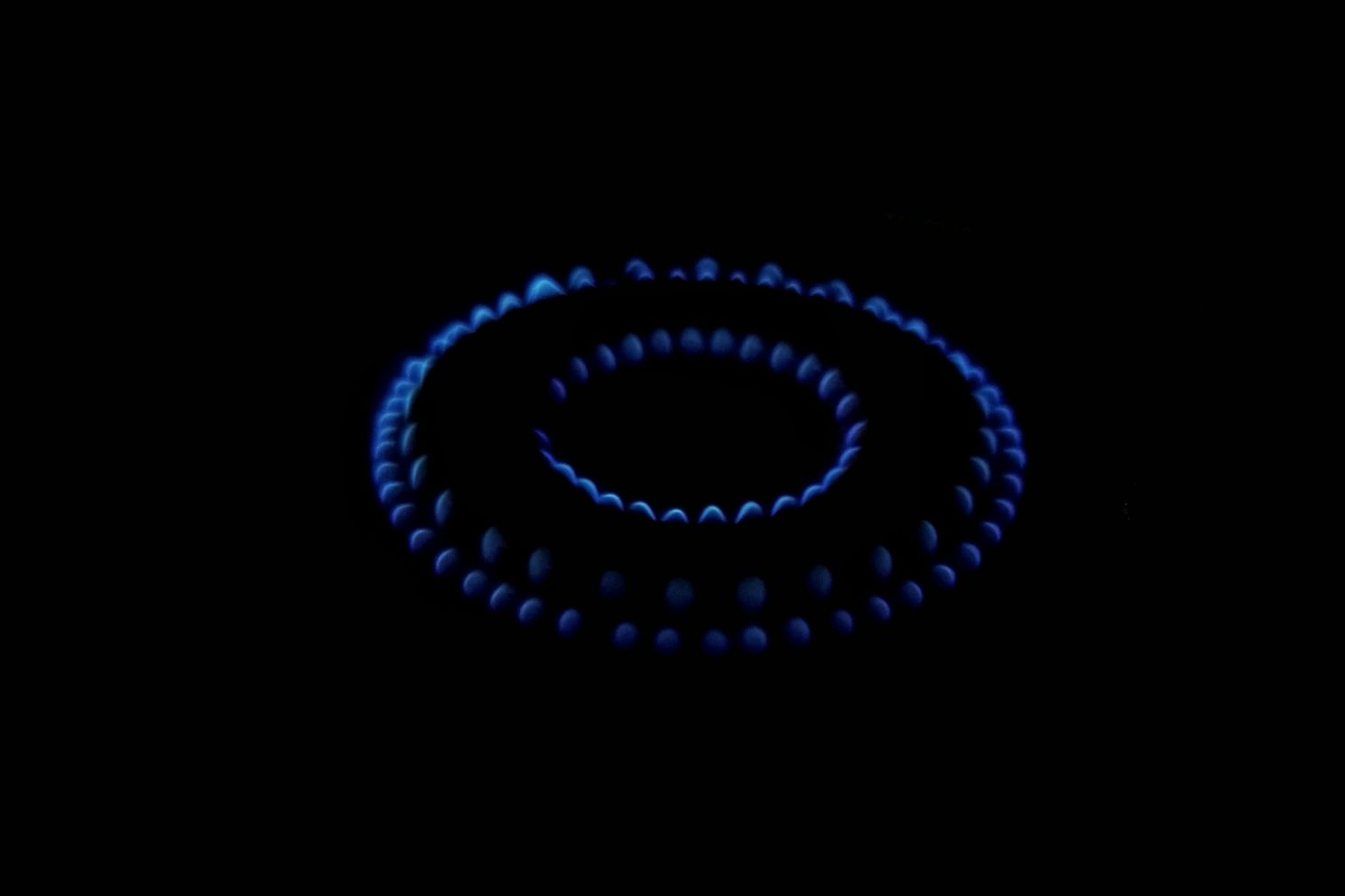 Indraprastha Gas Limited (IGL), has awarded Genesis Gas Solutions for the roll-out of its pre-paid smart gas metering system. The new smart meters supplied by Genesis Gas Solutions in partnership with Tata Communications’ LoRaWANTM Internet of Things (IoT) network will enable its customers to monitor their gas use more accurately in real-time against available credit and pave the way for greater operational efficiency for IGL. This is the first time that this technology is being deployed by any CGD (City Gas Distribution) company in the country. Tata Communications already has an established LoRaWAN network in Delhi NCR, which has now been extended to Rewari.

As the first stage of deployment, 5,000 pre-paid Genesis smart gas meters have been installed in Rewari by IGL. Underpinning this is Tata Communications’ IoT infrastructure based on an ultra-low-power, long-range LoRaWAN – a network that has been specifically designed for IoT devices such as smart meters. Thanks to the low energy consumption of LoRaWAN, smart meters for gas usage can be installed independent of the main power source – with a battery life of up to 10 years.

This has helped IGL overcome some of the key limitations of using existing post-paid technology solutions such as locked premises, estimated/wrong billing, reversal of bills and tampering of meters. 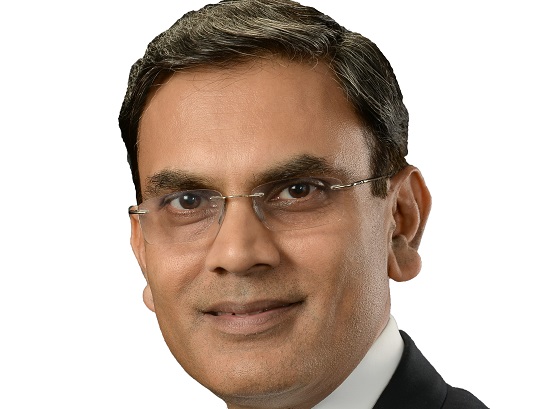 “Smart metering is gathering pace in the energy market, boosting efficiencies and enhancing customer experience. Furthermore, when underpinned by the right IoT platform, and connected with other solutions in a smart city, they could pave the way for additional value-added services for the benefit of consumers, businesses and society as a whole.”

VS Shridhar, Senior Vice President and Head for Internet of Things, Tata Communications

“Technology advancements such as IoT are laying the foundation of Digital India and the future is smart. Smart metering is gathering pace in the energy market, boosting efficiencies and enhancing customer experience,” said VS Shridhar, Senior Vice President and Head for Internet of Things, Tata Communications. “Furthermore, when underpinned by the right IoT platform, and connected with other solutions in a smart city, they could pave the way for additional value-added services for the benefit of consumers, businesses and society as a whole.”

Tata Communications is building the foundation for IoT in India with the world’s largest LoRaWAN network, spanning nearly 2,000 communities and touching over 400 million people in total. To-date, the company has rolled out the LoRaWAN network in 45 cities, with more cities planned for implementation over the next two years.

The role of IGL in checking the vehicular pollution in the National Capital Region is well acknowledged both at national as well as international forums. IGL has well laid out its city gas distribution infrastructure in Delhi, Noida, Greater Noida, Ghaziabad, Gurugram and Rewari which consists of over 12500 Kms of pipeline network. IGL is meeting fuel requirements of over one million vehicles running on CNG in NCR through a network of 463 CNG stations and is the largest CNG distribution company of the country. IGL is currently supplying PNG to over one million households in Delhi and adjoining NCR towns, apart from fuelling over 4500 commercial & industrial units. www.iglonline.net

Genesis Gas Solutions (P) Ltd. is an IoT based Startup working in the area of Gas and Water metering using State of the Art research and Make in India approach. Genesis has developed products in Automated and Pre Paid Metering in partnership with International Meter Manufacturer, Beta Hangzhou Gas Meter Ltd. These products are most suitable for the high growth Natural Gas and Water Metering segments in India. Genesis has done pioneering product development for which their founding team was awarded National Innovation Award in 2014-15. Within 2017-18 their total order base has crossed 150,000 meters which are in various stages of execution. The company is based out of New Delhi. www.genesis-in.com