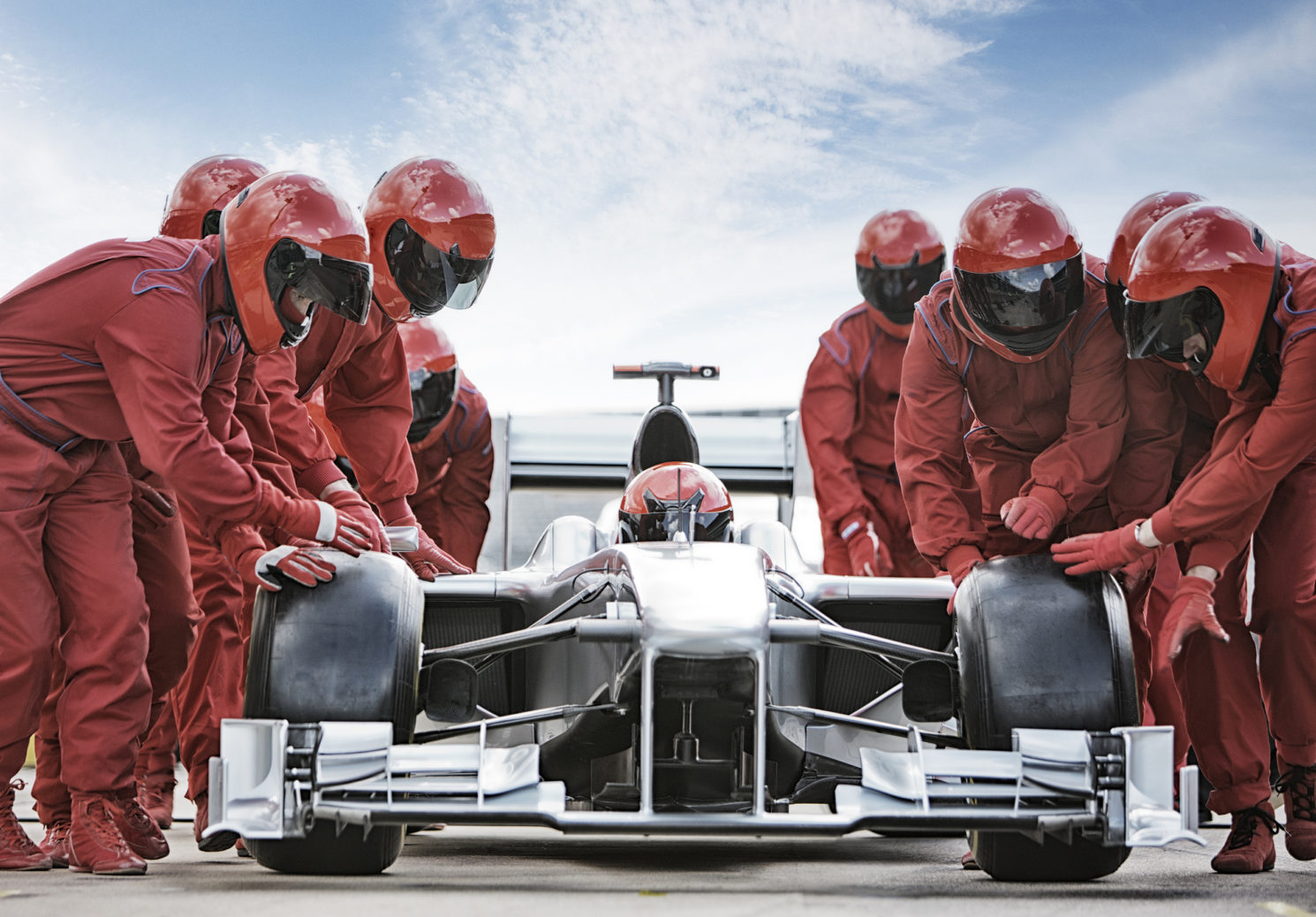 Tata Communications, Official Connectivity Provider to  Formula 1® and the Official Managed Connectivity Supplier of the MERCEDES AMG PETRONAS Formula One™ Team, has today unveiled Datu YogaBrata from Singapore as the winner of the 2016 F1® Connectivity Innovation Prize. Datu YogaBrata was given a cheque for $50,000 and a bespoke trophy by Lewis Hamilton during a ceremony at the 2016 FORMULA 1 UNITED STATES GRAND PRIX in Austin, Texas.

“It is great to be a part of the F1® Connectivity Innovation Prize and to see first-hand fans become part of the F1® action in real time, in addition to watching it on their TV or phone. The winning solution gives us a glimpse of how we will be able to share so much more of our race weekend at the track with people at home. I would love it as a fan!”

The aim of the F1® Connectivity Innovation Prize is to inspire fans worldwide to harness their technical know-how and passion for F1® racing to drive innovation in the sport. This year’s prize, which involved two challenges set by Formula One Management and the MERCEDES AMG PETRONAS Formula One™ Team, called for F1® fans to explore ideas about how virtual reality (VR) or augmented reality (AR) could enhance the Formula 1® experience for fans and help the teams work more effectively together in the run-up to and during each Grand PrixTM.Lewis Hamilton said, “It is great to be a part of the F1® Connectivity Innovation Prize and to see first-hand fans become part of the F1® action in real time, in addition to watching it on their TV or phone. The winning solution from Datu YogaBrata gives us a glimpse of what the future of F1® could look like – and how we will be able to share so much more of our race weekend at the track with people at home. I would love it as a fan!”

Datu YogaBrata’s idea is a live, 360-degree virtual trackside experience that transports fans to the exhilarating world of a Grand PrixTM. The ultra-immersive VR application is enabled by a group of roaming commentators with wearable cameras, capturing the excitement of the trackside to make fans thousands of miles away feel like they are part of the action. The application also harnesses AR, encouraging fans to collect ‘hidden stars’ at the  trackside, and enabling them to seamlessly glean additional insights on their favourite driver, team car, or anything else they see around them in the virtual Grand PrixTM environment.

Datu YogaBrata said, “There’s no bigger or more powerful showcase for technological innovation than F1®, and VR and AR will push the excitement of the sport even further. My idea aims to capitalise on that by bringing fans closer to the exciting world of F1® than ever before. I’m thrilled that the judges saw the potential of my virtual trackside experience for fans.”

Julie Woods-Moss, Chief Marketing and Innovation Officer, Tata Communications, said, “We created the F1® Connectivity Innovation Prize to show the immense potential of virtual reality and other technology advancements to transform the sporting experience. These disruptive ideas from fans that are powered by data and superfast connectivity continue to inspire and excite us for the future of F1®.”

Datu YogaBrata beat stiff competition from five other finalists. The winner and five runners-up won VIP trips to the 2016 FORMULA 1 UNITED STATES GRAND PRIX. Read more about them on the prize website.

The victory sees Datu YogaBrata join 2015 winner Paul Clarke and 2014’s winning team of Jody Allen, Tom Williams, Chris Randall and Chris Belmore in the hall of fame of the F1® Connectivity Innovation Prize. In the last three seasons, more than 200,000 fans have engaged in the competition through its website, with ideas submitted from 17 countries.

Tata Communications is the Official Connectivity Provider to Formula 1®, enabling the sport to seamlessly reach its tens of millions of fans across the globe. As the Official Managed Connectivity Supplier to the MERCEDES AMG PETRONAS Formula One™ Team, Tata Communications has trebled the speed of data transfer for the team, enabling real-time communications between the trackside and the team’s factory in the UK. It has also enabled remote operations on a large scale by providing a resilient, intelligent infrastructure for high-speed connectivity.