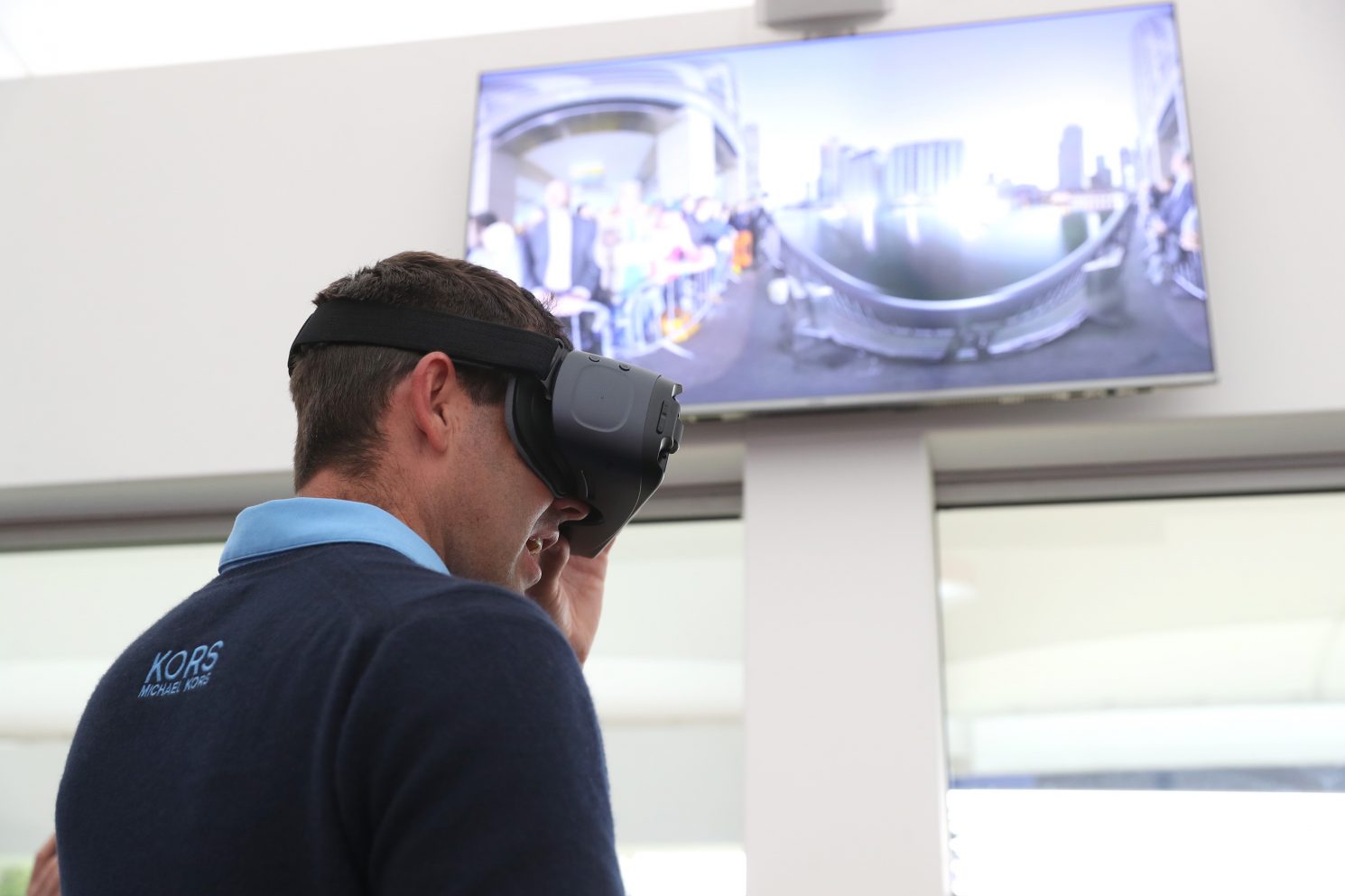 The European Tour and Tata Communications have completed the world’s first test of live 360° video in 8K Ultra High Definition – the highest resolution in digital television today. The ground-breaking technology test at Sky Sports British Masters shows how the most immersive 360° video and virtual reality (VR) applications could enable fans at home and at the course to engage with the action in new ways. 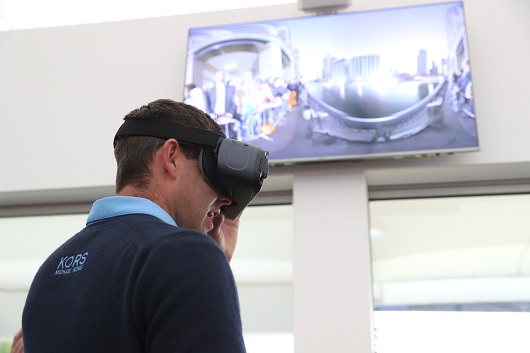 “This proof-of-concept is part of our strategy to attract new fans to the sport by harnessing the latest digital technologies and introducing new, shorter and faster formats. With Shotclock Masters, for example, players have just 40 or 50 seconds to play a shot. We look forward to leveraging live 360° video in 8K to make each tournament more immersive for golf newbies and our core fan base.”

Through a live 360° video in 8K feed, fans could use a VR headset to get a virtual tour of iconic European Tour venues like Walton Heath or Valderrama. The experience could be made even more immersive, enabling fans to step into Rory or Tommy’s shoes for a winning putt or perfect drive.

“This proof-of-concept is part of our strategy to attract new fans to the sport by harnessing the latest digital technologies and introducing new, shorter and faster formats,” said Michael Cole, Chief Technology Officer, European Tour. “With Shotclock Masters, for example, players have just 40 or 50 seconds to play a shot. We’re also using more and more shot data to bring fans more engaging insights. We look forward to leveraging live 360° video in 8K to make each tournament more immersive for golf newbies and our core fan base.”

Live 360°video could support the evolution of refereeing in golf. For example, by equipping key sections of the course with live 360°cameras, officials and referees could assess each shot and situation in real-time, without causing delays for players and fans. “From a refereeing perspective, live 360°video in 8k could have potential in the future to allow European Tour referees to assess shots in specific locations, remotely and in real-time,” said David Garland, Director of Tour Operations, European Tour.

The world-first live 360° video feed in 8K was captured on the 18th hole of the Walton Heath Golf Club course, where fans were able to enjoy the action on a large screen, with VR headsets for a personalised viewing experience. The feed was live transcoded by Visbit, using the company’s View-Optimized Streaming (VVOS) technology. This solution saves up to 80% of bandwidth, enabling the streaming of data-intensive UHD 8K video over a regular Internet connection. The 8K signal was delivered over Tata Communications’ ultra-low-latency Video Connect network and played on the Visbit 8K Live Player app on Samsung Gear VR headsets with Samsung Galaxy S9 smartphones. The 8K capturing and real-time stitching solution for the proof-of-concept was supplied by Kandao, whose Obsidian 8K VR camera uses six 4K lenses to capture the course from every angle.

“Today’s sports fans are savvier than ever – they have an insatiable appetite for data and content that gives them deeper and higher quality viewing experiences,” said Mehul Kapadia, Global Head of Marketing, Tata Communications. “The adoption of the Video Assistant Referee at the recent FIFA World Cup is just one example of the transformational potential of digital technologies in global sports – which benefits the players, the fans and the entire sports ecosystem. In the same way, apps with live 360° video in 8K would redefine fan engagement in golf, and even have the potential to change how the sport is refereed.”

Tata Communications is the Official Global Connectivity Supplier of the European Tour, bringing video feeds from 47 European Tour tournaments in 30 countries worldwide to 40 broadcasters, reaching close to half a billion golf fans.

About the European Tour

THE EUROPEAN TOUR – CELEBRATING GOLF. WORLDWIDE. The European Tour celebrates men’s professional golf on a global stage. In 2017, the European Tour International Schedule features a minimum of 47 tournaments in 26 countries, including eight Rolex Series events, all part of the Race to Dubai. Celebrating the global connectivity of the European Tour and Dubai, the Race to Dubai is a season-long competition to crown the European Tour’s Number One player, an honour which in 2016 went to Sweden’s Henrik Stenson for the second time, and which since 2009 has also been achieved three times by Rory McIlroy, as well as by Lee Westwood, Martin Kaymer and Luke Donald. Formerly known as the Order of Merit, points are accumulated based on prize money won, with the top 10 ranked players at the end of the season sharing a $5million Race to Dubai bonus pool. Since its formation in 1972, the European Tour has witnessed 26 Members celebrate a total of 52 Major Championship titles between them, enjoyed ten Members attaining the pinnacle of World Number One and has celebrated its diversity as players from 36 different countries have won on the Tour. The European Tour also manages the Challenge Tour, which featured 28 tournaments in 22 countries in 2016, and the Senior Tour, which featured 13 tournaments in nine countries in 2016. It is also the Managing Partner of Ryder Cup Europe, the body which, alongside the PGA of America, administers golf’s greatest team contest, The Ryder Cup. The European Tour broadcasts live coverage of its tournaments to more than 490 million homes in more than 150 countries every week, generating in excess of 2,200 global broadcast hours for each event. It also enjoys the support of many of the world’s leading business brands with Rolex, BMW, Emirates and Titleist as Official Partners.