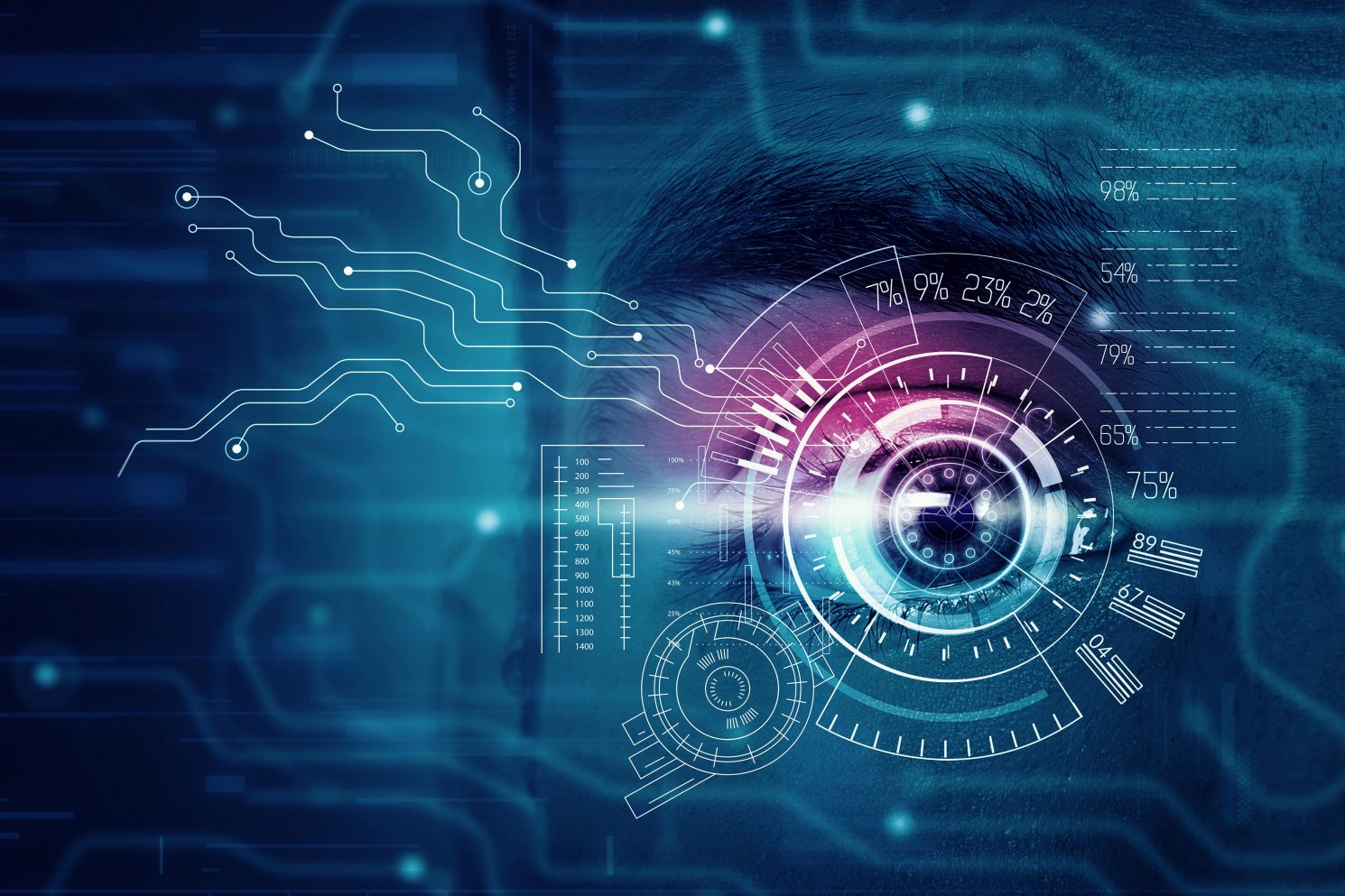 Tata Communications today published its inaugural “India IoT Report”, which reveals that more than 65% Indians suffer anxiety over FOLO (fear of lights on) when they are away from home – and believe that connected technology could help alleviate this anxiety. The survey was conducted across 2,000 respondents from 12 Indian cities[1] to gauge people’s awareness levels around the concept of the Internet of Things (IoT) and views on its impact on their day-to-day lives.

According to the report, the home is the principal environment where people expect IoT to make a visible and significant difference. Over 90% (91.1%) of those surveyed said they would be keen to experience a reality where IoT devices could make their lives simpler by, for example, being able to monitor and manage their home appliances remotely in real-time.

“IoT has the power to make our lives less stressful, fire the engines of productivity, reduce energy consumption, improve healthcare, and create new disruptive business models,” explains VS. Shridhar, Sr. Vice President and Head Internet of Things, Tata Communications. “Yet, there needs to be a greater awareness of the many ways in which IoT could change society for the better and make it safer too. Greater awareness will help spur demand for new IoT services. At the heart of this emerging super-connected society, which will transform every aspect of people’s lives, will be a new way of conducting life as we know it. We’re calling it the ‘Civic Operating System’ or Civic OS.”

The report also reveals that Indian consumers are prepared to accept automation of daily chores in their households – representing a major shift from ritual to convenience. More than half of the respondents (54.5%) admit to forgetting to stock up on essential groceries such as milk at least once a month, while nearly a quarter (22.7%) confess to running out of such supplies on a weekly basis. Three quarters (75.3%) of those surveyed said they would be excited to invest in a technology that means they never have to worry about re-stocking the fridge with regular supplies themselves.

While men seem to stress more about leaving the lights on than women, both men (51%) and women (50%) believe equally in IoT’s potential to help make their lives simpler when it came to domestic chores.

From a broader societal perspective, respondents cited improved healthcare as a key takeaway (29.1% of respondents pick this as the principal benefit of a world that is completely connected and connectable), closely followed by reducing traffic congestion (28.7%) and lowering pollution levels to protect the environment. 81.2% of respondents agree that it is entirely plausible that they could live in a world where their children’s health records are entirely automated and updated in real time and accessible to a doctor anywhere when required.

Both developed economies and emerging markets are at different life-cycles in their rate of adoption of IoT technology.  In India, there is a gradual surge in adoption and a growth in demand across the nation.

Sumeet Walia, Executive Vice President, Tata Communications, says, “To enable people, businesses and society as a whole to make the most of the truly transformational potential of billions of always connected ‘things’, we, at Tata Communications, have laid the foundation for large scale adoption for IoT in India through the creation of the world’s largest IoT network. IoT has the potential to become a genuine ‘public good’: a shared resource freely available for the benefit of all. We’ve barely scratched the surface of what’s possible, and will continue to work with our partners and communities to create new innovative devices and applications and help improve lives across the country.”

The India IoT report can be accessed here.

Tata Communications will be present at 2018 Mobile World Congress in Barcelona from 26th February to 1st March 2018. Please visit our booth at venue – Hall 2 Stand 2H30.

[1] The report is based on over 2,000 face to face interviews conducted in Mumbai, Delhi, Chandigarh, Jaipur, Kolkata, Pune, Chennai, Patna, Bangalore, Lucknow, Ahmedabad and Hyderabad, between September and October ’17.