Connected Cars: A futuristic possibility for cars in India (Part 1)

The Indian economy is booming and so is its connected car market. With a gross domestic product (GDP) growth rate of around 7%, India is one of the world’s fastest-growing economies. 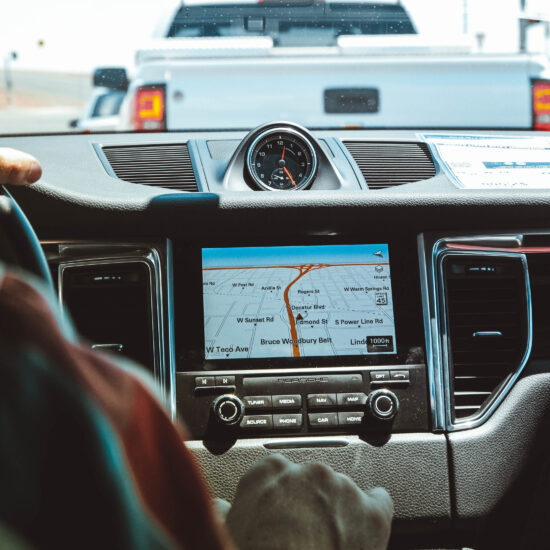 “Continuing urbanisation, a booming consumer class, and favourable regulatory environment have all helped to make India the fourth largest automotive market in the world, according to India Brand Equity Foundation.”

And as such it presents a huge opportunity for original equipment manufacturers (OEMs), contract manufacturers, solution providers and communications service providers in providing connected car services. According to an article in Economic Times, during 2018 car production in India grew 8%, while global automobile production declined overall by 1.1%. 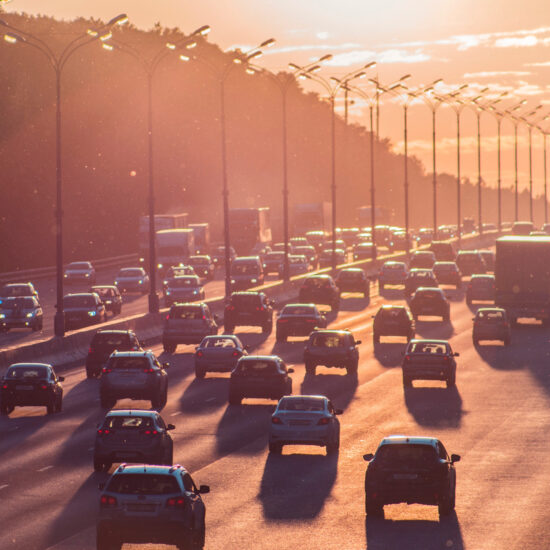 Automakers are focusing more and more on vehicle connectivity to deliver a new generation of so-called Vehicle-to-Everything (V2X) services – building connected telematics, safety, navigation and infotainment services into their new models as foundational offers. For example, the Korean car maker Hyundai has been one of the first into the Indian connected car market, with its Venue model offering connected navigation, live traffic information, and software updates over the air. MG’s Hector, due for release in India in May 2019, offers similar services as well as voice recognition, remote control, and geofencing.

A recent study by Ovum predicted that the global connected car market will grow from 59 million vehicles in 2016 to more than 308 million vehicles by 2022. While China, Europe and the US account for around 80% of the total global market, India is showing one of the highest growth rates.

This growth trend in the number of physical cars is reflected in the growth of the mobile services that connect them. Automotive IoT service revenue in India is set to reach more than $100M USD over the period covered by the Ovum report. The vast majority of this comes from the technology that’s embedded in the vehicle at the factory.

Growth and penetration rates are impressive There is likely to be a more than doubling of after-market vehicle connectivity installation and a near quadrupling of connected electric vehicles in the period 2018-2022.

Another industry analyst, Global Data, has developed a mobile data forecast for India, which also makes a compelling case for the growth potential in the region. This India Mobile Data Forecast study covers a 10-year period, during which the growth in India GDP never falls below 7% – an economic growth rate that would be the envy of most European countries.

The study indicates IoT mobile subscriptions reached 9.7 million in 2018, representing a penetration rate of 1%, with growth expected to reach 68 million by 2023, a penetration of about 5%.

So what is helping to drive the growth of vehicle connectivity and the car industry? In part two of this blog, I review the government regulations contributing to the current momentum and the commercial opportunities beyond India.

Read more about the power of IoT in reimagining mobile connectivity in India and beyond.