The Wi-Fi effect: how connectivity would have changed classic novels 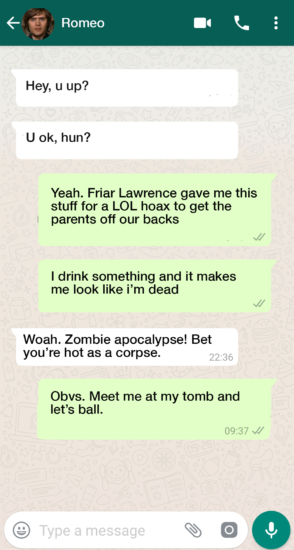 Most of us take it for granted, but Wi-Fi has rapidly become a necessity of everyday life. This kind of connectivity has become ubiquitous in the workplace, and in many public spaces, benefitting both businesses and consumers.

And with World Wi-Fi Day nearly upon us, I thought it would be fun to take a look at some classic literature and how it would be completely different had Wi-Fi existed. What if Romeo could have WhatsApp’d Juliet in Shakespeare’s classic tragedy?

“A quick “u ok hun?” text before her ill-fated plan was put into action could have saved the star-crossed lovers from their tragic fate.”

And what about the Ministry of Truth from George Orwell’s cautionary tale 1984? The government body that continually re-writes the record book to suit its ever-changing history would never have been able to hide the truth from the proles if the internet had existed. The ability to access timely information from a wide range of sources, using Wi-Fi, would have made the people far less susceptible to being brainwashed by the all-powerful Big Brother.

Access to information, or lack of it, is a key plot device in many classic tales. Would Dantès have been able to deliver such an audacious payback in the Count of Monte Cristo if Wi-Fi had been around? Probably not. With such a convoluted and elaborate plot in Alexandre Dumas’ classic tale, it’s unlikely that no one would have used the internet to determine the Count’s true identity before he could take revenge on those who had him falsely imprisoned.

Online information, such as news reports and public records, would have completely changed the direction of Charlotte Bronte’s novel Jane Eyre. With the help of Wi-Fi, Jane could have checked local news and registries that would have told her that Mr Rochester, both her boss and her betrothed, was in fact still married to his first wife. Or she could have simply checked his relationship status on Facebook. 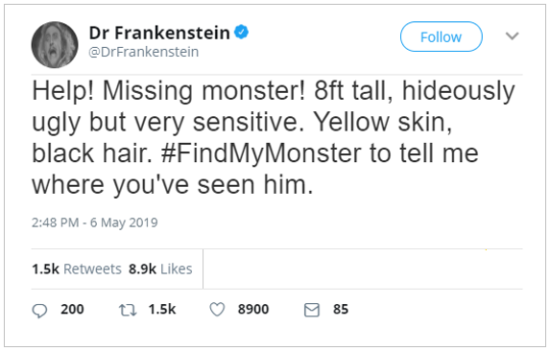 The advent of social media would have a huge influence on the enduring stories from the past – just think how differently Mary Shelley’s Frankenstein could have gone with a strong Wi-Fi connection.

“Dr Frankenstein would have been able to track down the escaped monster much more easily with the help of Twitter, where people would have undoubtedly tweeted about any sightings of such an unusual creature (#FindTheMonster).”

And highlighting the importance of connectivity, putting some sort of IoT-based tracker on his creation in the first place would have been wise. 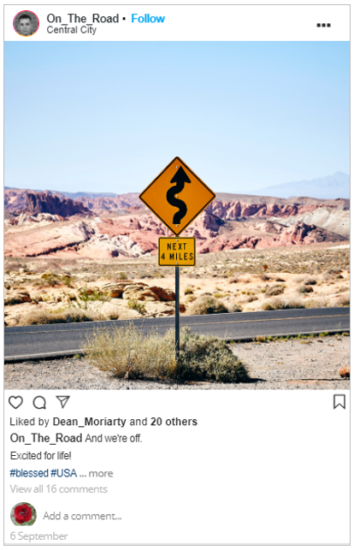 From Miguel de Cervantes’ Don Quixote to Kazuo Ishiguro’s Remains of the Day, it’s fascinating to think how different the stories we know and love would be if the characters had had access to Wi-Fi. Would Jack Kerouac have even written On The Road, or would it have simply been a carefully crafted Instagram account chronicling his travels across the U.S?

These classic stories, updated for the digital era, remind us just how important and influential Wi-Fi has become.

“And for those who still don’t have access to the internet, the World Wi-Fi Day initiative aims to bridge the digital divide so that everyone can benefit from reliable wireless infrastructure.”

Read about why the world isn’t truly connected yet here.