Things you shouldn’t fear when digitally transforming your business

Failure is a part of success, so before we can hope to learn from our mistakes, we need to have the courage to make them.

When the polymath and Founding Father of the United States, Benjamin Franklin, said: “Don’t put off until tomorrow what you can do today,” it’s unlikely he was referring specifically to the digital transformation of your business – but that doesn’t mean he wasn’t right. 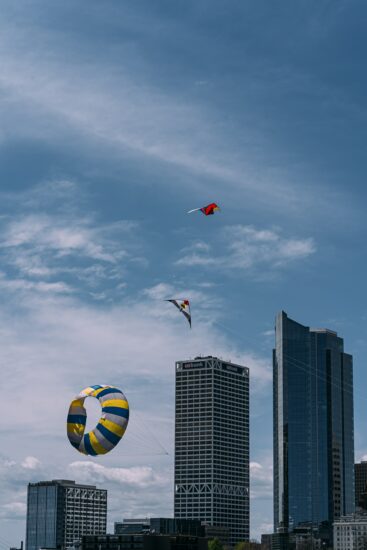 Such a significant overhaul can be a daunting prospect for any business and it inevitably involves some challenges. But finding reasons to put it off in favour of sticking with the comfort of familiarity will only damage your performance in the long term.

Think about it: what have you really got to be afraid of? Here are five things you shouldn’t worry about if you want your company to thrive.

Don’t be afraid of failure

Failure has very negative connotations in our society but some of the most successful companies have developed through building minimum viable products and applying a mindset of continuous improvement and development. This approach gives companies valuable information around what makes their products and services better – with documented processes on the learnings which can be taken forward – offering clear knowledge and sight of what takes them closer to their end goals.

“Re-framing initiatives as ‘experiments’ that may or may not succeed promotes a culture of learning and tolerance for risk-taking and failure, which can yield greater results than if you constantly stick with what works.”

After all, there’s a reason why many big players in the technology industry have become household names.

Don’t be afraid of the unknown

This fear of failure often stems from the unknown. But with technology moving fast, you won’t always be able to let others test the waters and give you a model to emulate, meaning you might have to take risks where the impact on the business is unknown.

These experiments don’t have to be big, enterprise-wide projects. In fact, according to our study conducted in conjunction with Singapore Management University – Executive Development (SMU-ExD), KPMG and DBS Bank, giving smaller, more nimble teams the resources required to try new things is more likely to cause a culture of innovation to spread organically, with a greater level of confidence, credibility and receptiveness.

Don’t be afraid of technology

Whether it’s Luddites in the late 1700s, destroying machinery in fear of losing their jobs, or prospective railway passengers refusing to board trains in the 1800s in case the high speeds (a terrifying 30mph) made their bodies melt, or concerns that the proliferation of Wi-Fi networks would slowly fry our brains, humans have a long history of being distrustful of new inventions. So while new technology has the potential to significantly disrupt business practices and fundamentally change the way companies function, its impact shouldn’t be feared. Even as game-changing tech such as advanced robotics and artificial intelligence becomes commonplace, humans will continue to have the most important role to play. As a species, we are uniquely positioned to interact with machines to make sure they are achieving their full potential and serving our needs as much as possible.

Don’t be afraid of leading the way

Digital transformation is a company-wide process but C-suite leaders, particularly the CEO, have a critical role to play in its adoption being a success.

“Even if they’re not digital natives, for the CEO and other senior staff members to be seen embracing change and demonstrating its benefits has a huge impact on its acceptance by the rest of the company.”

They must also play an active role in directing strategy and providing direction specific to the company, at least until the process has reached a stable position.

Don’t be afraid of empowerment 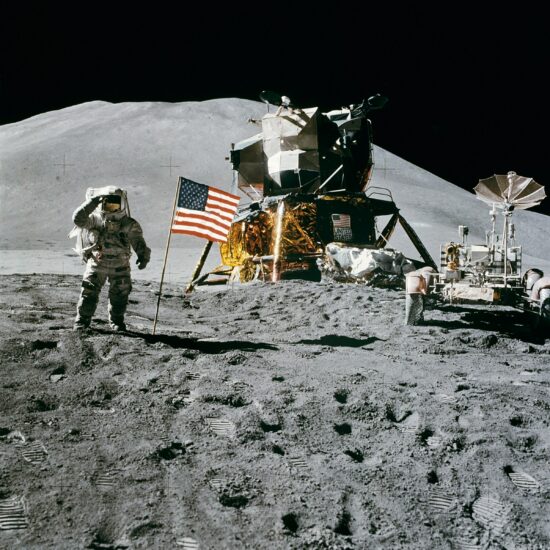 Digital transformation is all about creating a dynamic company with a fast-moving workplace culture, but that can be seen as a double-edged sword. As your staff become more empowered, they must also take responsibility for their own professional development in order to stay relevant.

From my experience, I can say that these steps lead to a stronger, more diverse workforce. Staff that upskill themselves in order to keep pace with the demands of the modern workplace can help to drive change within their teams. If Benjamin Franklin could upskill by experimenting with a kite in a thunderstorm, to the point that he was able to invent the lightning rod – it doesn’t get more empowering than that.

Read about the importance of tenacity when leading your business towards success.