Concerns about data usage have become prolific in recent months and consumers and businesses alike are becoming increasingly aware of data collection, storage and access. Srini CR deliberates the future of data and how this will impact on privacy and anonymity.

Back in 1993, The New Yorker magazine published a cartoon showing a pair of dogs sitting in front of a desktop computer. The caption said: “On the internet, nobody knows you’re a dog.”

This throwaway gag by cartoonist Peter Steiner poked fun at the potential anonymity offered by the internet, a growing cultural phenomenon that was just starting to receive attention from the mainstream, but it’s only relatively recently that the cartoon’s message has started to look particularly prescient. 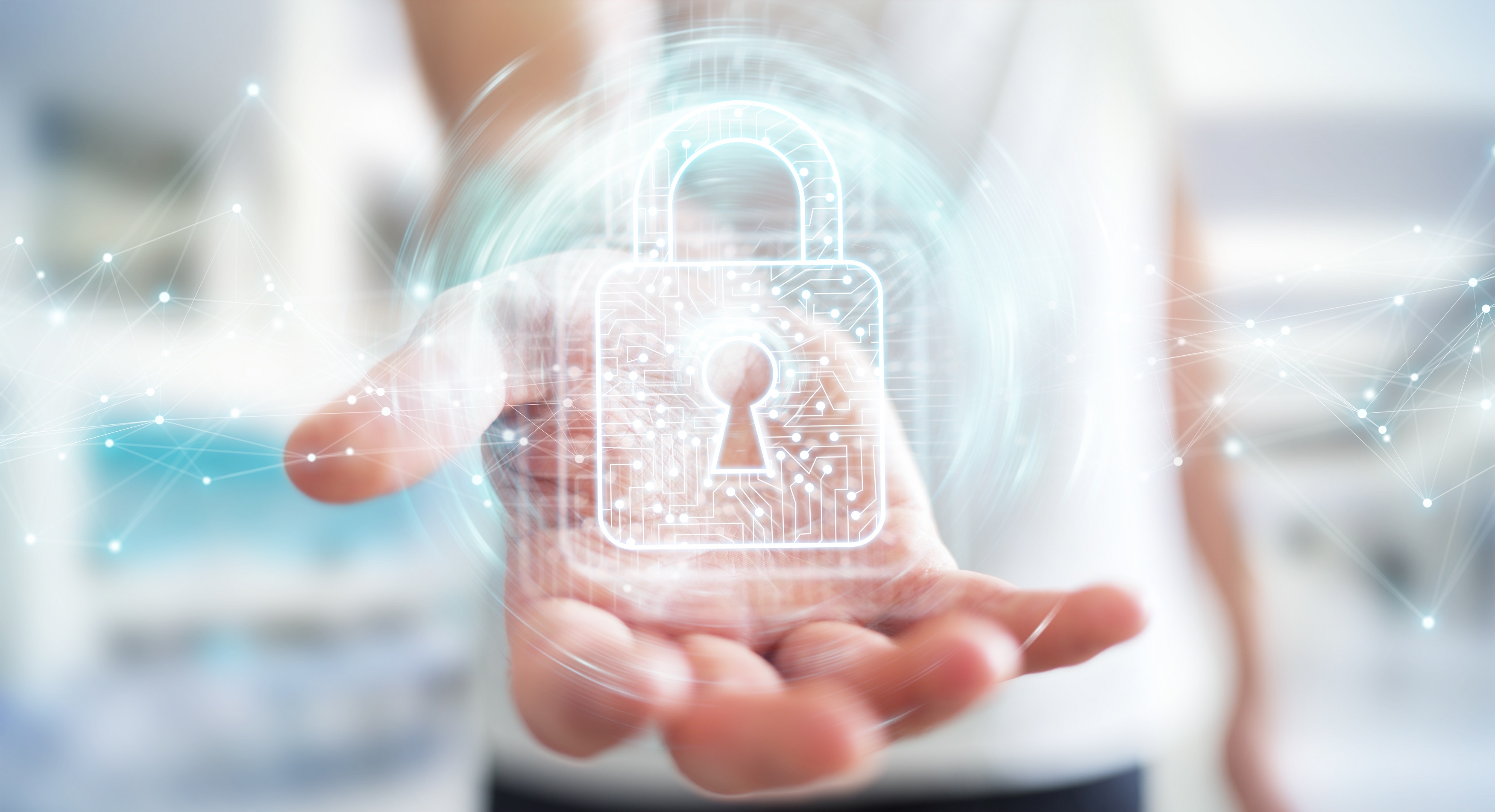 The word ‘troll’ in the context of internet abuse actually dates back to before Steiner’s cartoon, but the topic has become particularly relevant since the rise of social media. The lack of any protocols requiring users to verify their identity is one of the internet’s founding principles but it has been repeatedly abused on social media, enabling the consequence-free online bullying and emergence of bots launched by hostile governments that have caused so much harm in recent years.

“This has led many to call for identification measures to be put in place that would make users accountable for their actions – but if that is to happen it needs to be done in a way that allows us to maintain a reasonable expectation of privacy and protect freedom of speech.” While the fear of giving too much power to ‘big brother’ remains and must be carefully negotiated, concepts of liability, slander and truth are tied to the ability to identify who said what. As long as the internet remains something of a modern-day wild west that’s almost impossible, but putting real names and other identifying information to digital faces comes with its own set of risks.

Identifying users means storing data – and stored data will always be an attractive target to cyber criminals. The more personal info about a person online the more at risk they are and while the move towards using biometric data for verification increases security, it also makes breaches even more catastrophic – passwords can be changed, fingerprints cannot.

“In this instance, anonymity is crucial.”

Data can be analysed and valuable insights gained from it while still maintaining the privacy of the subject – a process that is essential to the profitability of many companies. Even when anonymised, though, the data may still contain private information, plus as companies collect more and more data from their customers the chances of handling errors will only increase. Companies that have aggregated vast amounts of data will need to be tightly regulated whether they like it or not, with people made aware of the implications of sharing so much personal information. As we move into a time where our traditional ideas of privacy and anonymity are being challenged we need to evolve the way that we approach regulations, working with the very finest ethicists, philosophers and technology experts to find a way of marrying our traditional attitudes towards these concepts with the changing world of the internet. The lines between privacy and anonymity need to be carefully drawn.

“The biggest barrier is likely to be public perception and the aforementioned fear of being watched.”

Blockchain, a technology that’s distributed using a ledger system meaning the information isn’t stored on one central database, can be used to tell who a person is online, while balancing anonymity and traceability across a potentially infinite number of locations. That might sound like it merely increases the chances of data being leaked but systems are being developed that will enable the data to be handled without actually being ‘seen’ by the network. This would prevent the spread of fake accounts meaning people would no longer be able to say things with impunity, while countries such as Estonia and Singapore are already experimenting with it for their citizen data and governmental services.

In a time when privacy has never been more fervently discussed, we need to be bold and use everything at our disposal to find a balance and make the world a better, safer place for everyone.

Take a look at how GDPR shone a light on data privacy here.