After graduating from Newcastle University in 1999 with a degree in Politics, Claire began her career in the motorsport industry when she joined Silverstone Circuit as a press officer in 2000.

Growing up in Formula One, Claire unsurprisingly had a passion for the sport from an early age but it wasn’t a foregone conclusion that she would follow a career at Williams. However, following her spell at Silverstone, the then Head of Marketing at the team, Jim Wright approached Claire about joining the family business. After some hard lobbying of Frank, Claire joined Williams in 2002 as a Communications Officer. She was later promoted to the role of Head of Communications in 2010 and was duly responsible for all internal and external communications. After Williams floated on the Frankfurt Stock Exchange in March 2011, Claire took on the position of Head of Investor Relations to supplement her role.

In March 2013, Claire stepped up to the position of Deputy Team Principal for the Williams F1 Team. In this role Claire has full responsibility for the day to day running and long term development of the race team while also representing the Williams family’s majority and controlling shareholding of the Williams Group of companies on the Board.

In 2016, Claire was appointed Vice President of the Spinal Injuries Association. In her role as Vice President, Claire is an advocate for the spinal cord injured community and assists the Spinal Injuries Association with their work in keeping their needs at the forefront of public affairs. She is also a Patron of F1 in Schools and an Ambassador for Dare to be Different and Innovate UK.

Claire was appointed an Officer of the Order of the British Empire (OBE) in the Queen’s 2016 Birthday Honours List in recognition of her services to Formula One. 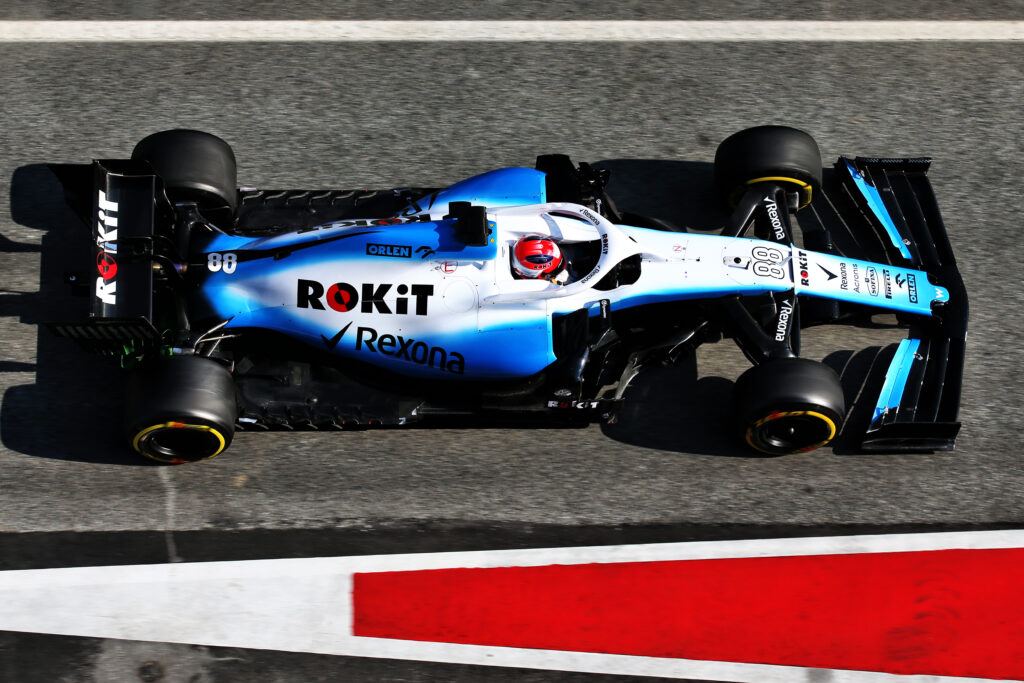 Leadership Lessons: Claire Williams on the importance of tenacity