James Allen is one of the most experienced and insightful broadcasters and journalists working in Formula 1TM today.

He is currently the Formula 1TM correspondent for BBC Radio 5 Live and is the network’s lead Formula 1TM commentator. James became ITV Sport’s lead TV commentator on Formula 1TM in October 2001, having deputised for Murray Walker at six races during the 2000 and 2001 seasons.

During James’ tenure as commentator, ITV’s race coverage won three consecutive BAFTA awards and the Royal Television Society’s Sports Programme of the Year award. In 2008 James and Martin Brundle were presented with an Autosport Award for their dramatic coverage of the final laps of the Brazilian Grand Prix, ITV’s last Formula 1TM race. The BAFTA judges also indicated that the commentary on the final laps had been the decisive factor in swinging the BAFTA ITV-Formula 1TM′s way.

James was born into a racing family: His father Bill was a works Lotus driver in the 1960s, enjoying success in sportscar events like the Le Mans 24 Hours. He is one of the most passionate Formula 1TM commentators on the circuit and is trying to pass this on to his sons Enzo and Emerson although the boys prefer motorcross to Formula 1TM. 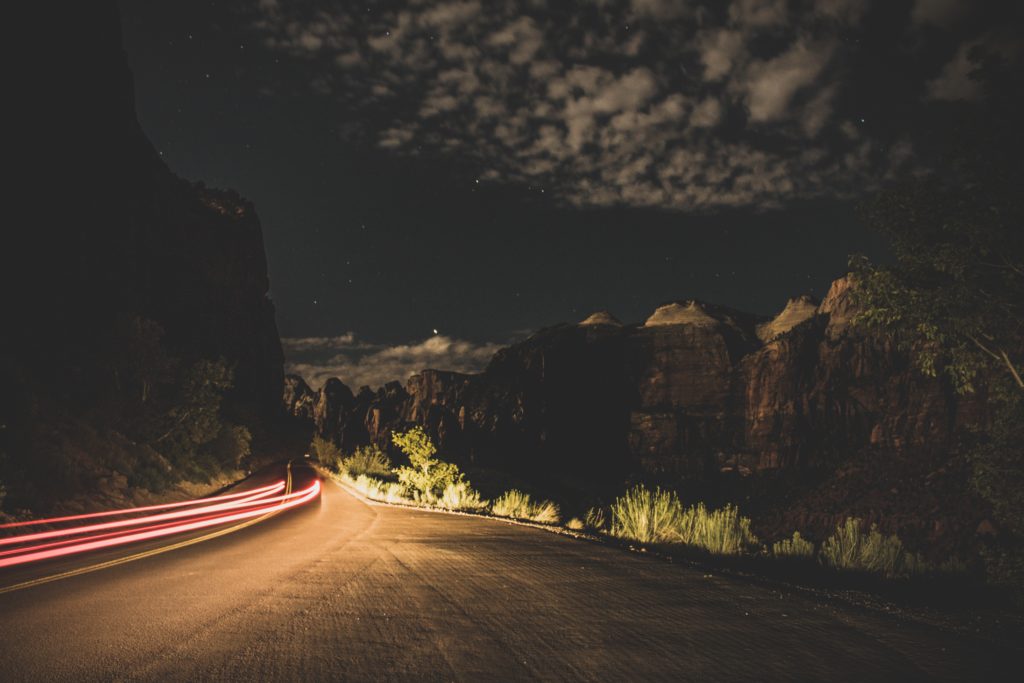