Peter has been the main driver of Tata Communications’ innovative and market-leading exchange-model strategy.

Peter has extensive experience in sales, channel management, business development and managed services across Asia Pacific. He began his career as the first employee for Dell Computer in India, helping to set up operations in Asia and opening a liaison office in New Delhi in 1994. He went on to work for Dell in Malaysia and later also helped to set up Gateway Computers in the region. Subsequently, he worked for 3Com and Getronics, and again with Dell where he was the Director of Managed Services, Asia Pacific & Japan before joining Tata Communications in 2007.

Peter holds a Master of Arts degree in Asian Studies and an MBA from the University of Texas at Austin. He is fluent in Hindi and Urdu, having studied the languages in the US, India and Pakistan. In his spare time Peter enjoys reading, swimming and spending time with his wife and two girls. The future of collaboration is here 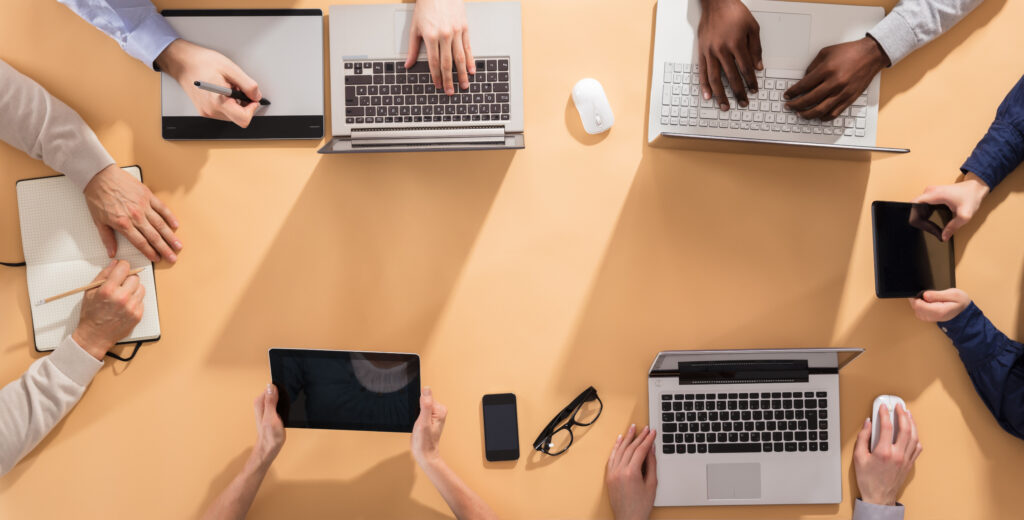 The irreplaceable nature of in-person communication and collaboration