Sam studied multimedia design at Northumbria in Newcastle and after graduating began his career as a digital designer, working with agencies and designing websites for the likes of Chelsea FC, Disney and Nickelodeon. In 2009 Sam founded Conjure, a software house specialising in applications which is now one of London’s fastest growing technology companies, working with clients such as Triumph, Open University and Drinkaware. 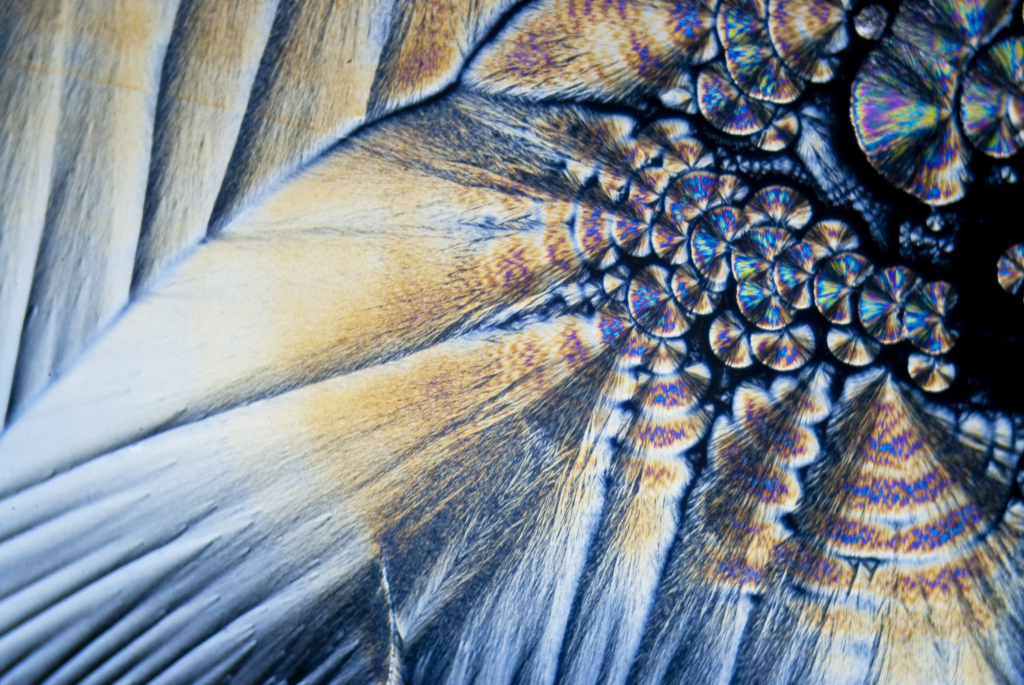 Winner’s view: back to the drawing board