Monetising the ‘must-see’ in global sports

With the F1 Monaco Grand Prix just around the corner, Mehul Kapadia examines the untapped commercial opportunities in the digital transformation of sports 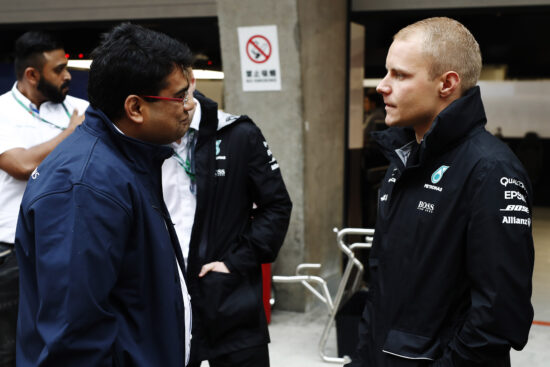 As the circus of Formula 1 descends on Monaco this weekend, every spare inch of the tiny principality will be filled with enthusiastic F1 fans, keen to catch a glimpse of their favourite drivers. The audience following the race from elsewhere, however, will outnumber those on the French Riviera by many millions.

This is not unusual. For most major sporting events, the majority of spectators aren’t in the stadium, at the track, or on the course – they’re at home watching on television, following the action on their mobile, or a combination of the two.

Advances in digital technologies and social media have completely revolutionised the fan experience in recent years, enabling fans to watch and engage with sports in their terms – whether they’re actually at the venue or on the side of the globe.

But Tata Communications’ recent “Show Me The Money!” report highlights that sports organisations are only scratching the surface when it comes to monetising the huge opportunities that new digital platforms offer. Traditionally, revenue for sports comes from the sale of broadcasting rights, but the popularity of on-demand streaming means digitally engaged viewers now expect far more control over how and when they watch.

“All viewers, but especially younger viewers, expect to watch content any time, on any screen, and be able to pause, rewind or watch highlights,” notes Marcus Parnwell at DAZN in “Show Me the Money!”. DAZN is a dedicated sports streaming service that has capitalised on the evolution of the sporting landscape, first launching in parts of Europe in 2016 and expanding into the United States in 2018.

Traditional sports broadcasting also often fails to take into account the different elements of sports that turn casual viewers into die-hard fans. Fans are increasingly drawn to individuals, particularly those closer to home, and the stories they share on Instagram and Facebook, for example, is making global superstars feel more accessible than ever before.

“Focusing on the journeys of star drivers is one of our most powerful means of storytelling. Underdog stories, rivalries; these are universal,” explains Frank Arthofer of Formula 1. “Digital is a means of enhancing the conversation so more people tune in on race weekends.”

And that’s where the big monetisation opportunity lies: die-hard fans are more likely, than casual viewers, to spend money to see an event live, buy merchandise or subscribe to an OTT app.

Sports, such as football and Formula 1, have already built up a truly global audience, but digital technology can also help to reach fans in territories that aren’t yet catered for by existing distribution deals. TV rights tend to be sold on a country-by-country basis, but content owners can now use digital platforms such as their own OTT service, Facebook or YouTube to reach fans in regions that wouldn’t be considered worth serving under traditional distribution deals. Sometimes this might mean sharing highlights or even full coverage of must-see, unmissable races or matches, for free on social media to whet the appetite of people who are new to the sport, and help convert them into loyal followers. 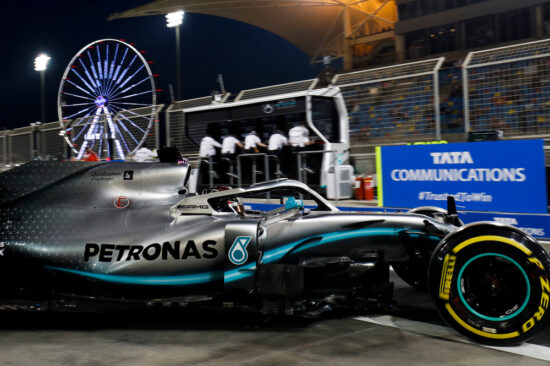 Of course, there are things fans watching at home get that those actually at the events don’t, and digital can bridge that gap. Should F1 fans watching the Monaco Grand Prix on the other side of the world really have a better idea of what’s going on at the track than those who are on the ground? Thanks to increasingly sophisticated graphics and easy-to-digest data points, TV viewers are able to decipher the significance of every pitstop and DRS overtake – sometimes better than fans in the grandstand. Yet, something as simple as a spectator app and reliable Wi-Fi access at venues can augment the experience for those watching live. So, as the ‘remote’ digital fan experience gets better, the pressure is increased on venues to improve the sports experience for fans onsite too. Ultimately, attracting fans to the track or stadium is crucial for the commercial success of a sport, as broadcasters and sponsors want venues to be full and add to the atmosphere.

“Whether fans are keeping tabs on the action among the casinos and swimming pools of Monaco, at home on the sofa, in a bar with friends, or via their favourite driver’s Instagram Stories, digital technology presents an almost endless number of ways to monetise live sports’ enduring appeal.”

For Mehul’s views on the evolution of F1 during the last 1,000 Grands Prix, check out his recent blog post.