Howzat? Tech bringing everyone closer to the Cricket World Cup

Despite being known around the world for its long history and traditional values, cricket has embraced technology more enthusiastically than perhaps any other sport on the planet. With the 2019 World Cup underway in England and Wales, technology now plays a bigger part in the sport than ever before… but can it go further still?

Playing by the rules 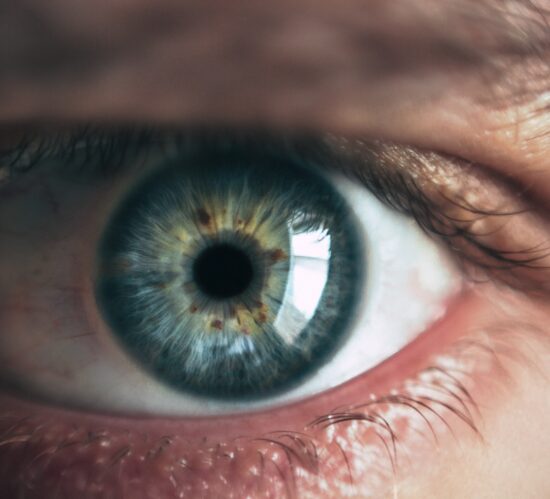 While many of cricket’s key technologies exist primarily for the purpose of officiating, broadcasters are given access to data feeds to help inform spectators at home. Hawk-Eye, which uses cameras to track the path of the ball and inform LBW decisions, and UltraEdge and Hot Spot, which use powerful microphones and infrared cameras respectively to determine whether a player’s bat has made contact with the ball, make up a trio of tools that have been used by umpires for a number of years to inform on-field rulings. They are now so ubiquitous in cricket that they’ve become household names for fans of the sport.

“With decisions made by increasingly fine margins and an expected worldwide TV audience of 1.5 billion – compared to 650,000 attendees across 48 matches – spectators need these insights to understand what’s going on and make them feel closer to the action on the wicket.”

Hawk-Eye, in particular, has expanded its offering to include Synchronised Multi-Angle Replay Technology (SMART), which makes all its camera angles available to third umpires in real time and uses software to automate certain cameras and production processes in order to streamline the workflow of live coverage teams.

Yet, the evolution of the rules of the game – set before technological innovations revolutionised how it is officiated – is a topic that is actively debated in cricketing circles in light of recent events. Zing bails, a fairly new addition to the sport, have embedded technology which illuminates LED lights in the bails and stumps within one-thousandth of a second of ‘impact’. They are designed to eliminate guesswork when the bails are dislodged, especially during runouts. This technology has helped drive significant improvements in decision making for the umpires. 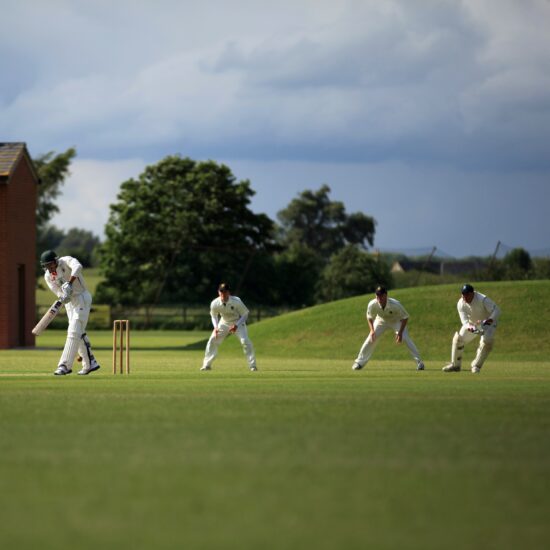 However, in a game decided by fine margins at the highly anticipated encounter between India and Australia at the Kensington Oval, David Warner became the fifth batsman in this year’s World Cup to get a reprieve due to non-dislodged bails after the ball hit the stumps. A perfect short of a length delivery bowled by Jasprit Bumrah at above 140 km/h took a healthy inside edge, and ‘hit’ the leg stump – but did not dislodge the bails despite the collective wishes of 20,000 fans in the stadium and millions watching worldwide. Regardless of this anomaly, India did go on to win the match in a riveting encounter, which many of my colleagues were delighted about!

What remains to be seen is if the sport will change its rules and get rid of the bails now that we have the technology that illuminates the stumps on impact.

“This will be a true test of how technology helps the game become even more precise without radical shifts in the way it has been played over centuries.”

Bringing fans closer to the action

Our the recent report “Show Me the Money!”  highlighted that “sports and broadcasters can monetise big data by helping viewers understand what they’re watching as well as creating more targeted content, which can be distributed to audiences from different geographies, cultures and age-groups.” 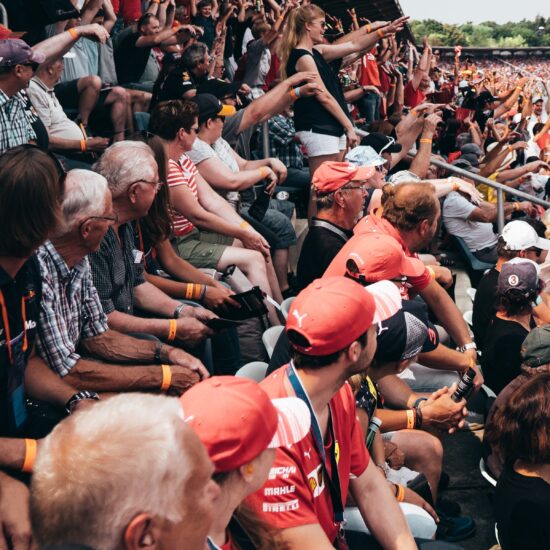 With so many more people watching at home, and a general push by the sport to engage with younger fans, this year the International Cricket Council (ICC) has partnered with ByteDance – the Chinese technology company behind TikTok (the world’s most downloaded app in 2018) and Helo, a social network that’s particularly popular in India. The former allows fans to take part in cricket-based challenges, while the latter offers news from the World Cup in 14 local Indian languages.

The ICC also uses its own digital channels, including Facebook, YouTube, Instagram, Twitter and its own app (including a ‘Lite’ version), to keep fans in touch with the action wherever they are. This includes two digital-only video broadcasts, at the beginning and end of each day’s play. To reflect the game’s multinational popularity, particularly in the Indian subcontinent, much of the content is available in English, Hindi, Bengali and Urdu.

Aarti Dabas, the ICC’s Head of Media Rights and Digital was recently quoted as saying, “As a sport we’re committed to building partnerships with companies that offer us the use of a range of platforms to connect and engage with our fans in a meaningful way. The multi-language format of Helo also allows us to increase our reach across India bringing more fans closer to the event than ever before.”

While the digital audience might dwarf that at the grounds, the ICC’s app also includes functionality that’s designed purely for fans at the matches, with beacons on the ground to provide information to match-going fans via push notifications. Hawk-Eye’s latest SMART Vote tech is deployed on the big screens in stadiums and uses branded voting cards and sophisticated vision processing technology to allow fans to have their say on the game’s big decisions without having to reach into their pockets for their phones. Sponsors can also use it to engage with the crowd during the game’s relatively frequent breaks in play.

In the future, cricket’s use of data is only going to get more sophisticated. Players are already wearing sensors to record their physical efforts, while a bat-mounted sensor called Batsense has been trialled by players including Aaron Finch and David Warner, offering greater insights into discrete actions and overall performances by recording bat speed, back-lift and follow-through.

With plans to integrate similar technology into balls, shoes and helmets, the data collected will be used to provide an increasingly complete picture of what’s happening on the wicket, whether you’re at Trent Bridge, Galle, the bus stop or in the bath!

What are the untapped revenues for global sports? Read about it in our previous blog.