Andrew Blum writes about architecture, infrastructure, and technology for many publications, including Wired, Popular Science, Newsweek, the New Yorker, the New York Times, Bloomberg Businessweek, and Metropolis. Andrew has degrees in literature from Amherst College and in human geography from the University of Toronto, and lives in his hometown of New York City. He has recently completed an international book tour for his new book, “Tubes: A Journey to the Center of the Internet,” which will be translated into eight languages. 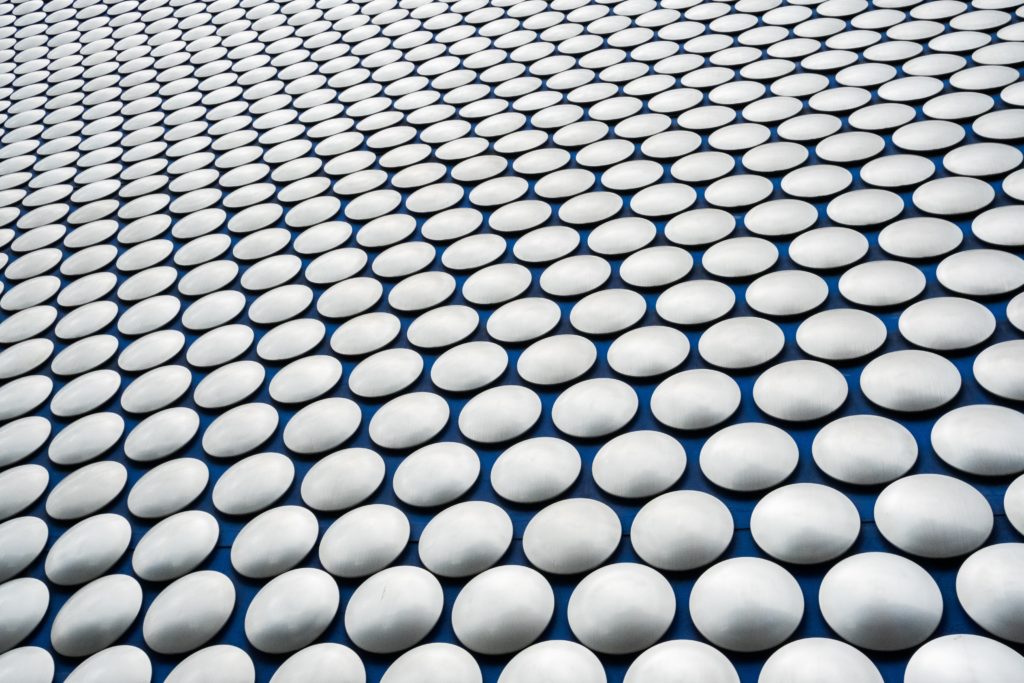 Exclusive Session with US author and journalist Andrew Blum