Managing Director of Motorsports at Formula 1

He is also a former motorsport engineer and Formula One team principal. He had worked for a number of Formula One teams. Serving as the technical director of the championship-winning Benetton and Ferrari teams, he earned fame as the "mastermind" behind Michael Schumacher's seven world championship titles.

In January 2017 Brawn was appointed to the newly created role of Managing Director, Motor Sports and technical director for the Formula One Group. 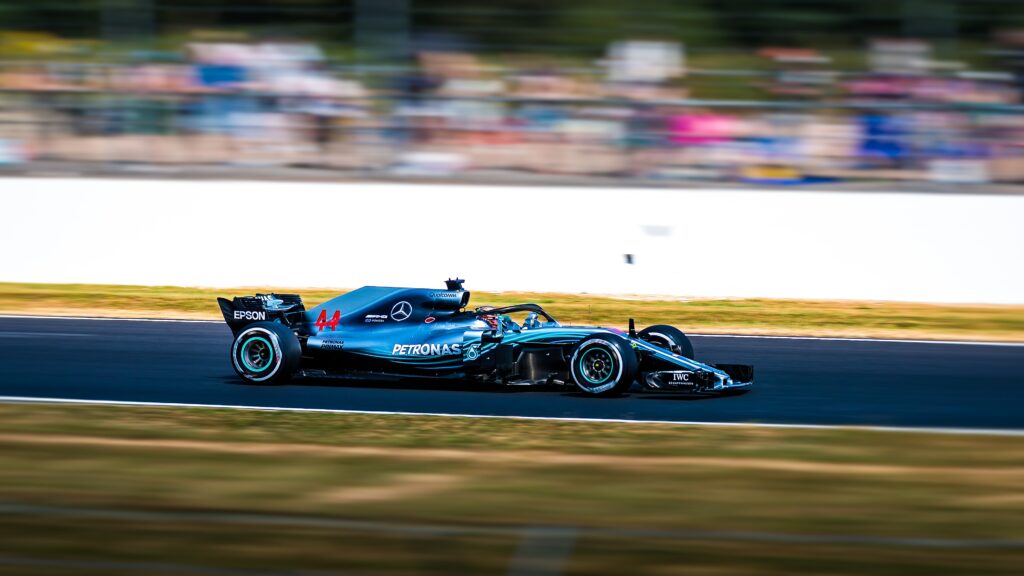